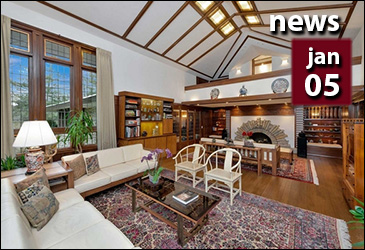 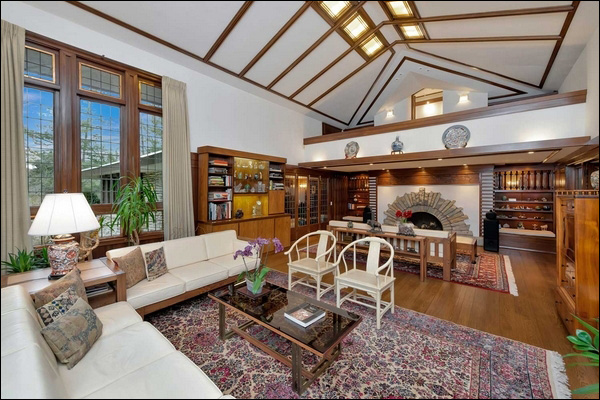 Photo by Matt Mansueto. From packing and unpacking to arranging utilities and hanging paintings, CMFTO handled
everything for Eleanor Hetz’ Kenilworth move. They even found her lost passport. “I was so happy,” she says.

On moving day last year, Eleanor Hetz woke up, got into her car and drove to her new home in Kenilworth. By the time she got there, the movers, who had packed and transferred her belongings in the days before, had unpacked, set up the utilities and hung her artwork. They even found her passport, which she had misplaced.

“I was so happy,” says Hetz, who paid $90 an hour to CMF Transitional Organization, one of a growing number of businesses that promise to make moving seamless. While packing and unpacking companies have been available for decades, new services include utility hookups, grocery shopping, and interior design and application (figuring out exactly where your art should go and hanging it).

Hetz, 73, a retired anesthesiologist, hired CMF to wade through 50 years’ worth of stuff and determine what she should keep, toss and donate. Her moving tab at the end of the months-long process? About $15,000.

CMF, founded in 1999, is based in Los Angeles and in Chicago, and has nine associates. Last year, it completed 240 moves, the majority in Illinois. CMF contracts with other companies to do the actual moving, founder Claudia McLaughlin says. She is an interior designer, and her clients tend to be mostly professionals.

Photo by John R. BoehmRicardo Gonzalez used In & Out Moving to get into his new home. “I just spoke to one person. He asked where I was moving to and for some identifying info. When I moved to my new house, everything was set up and my old house was disconnected. It was unbelievable.” 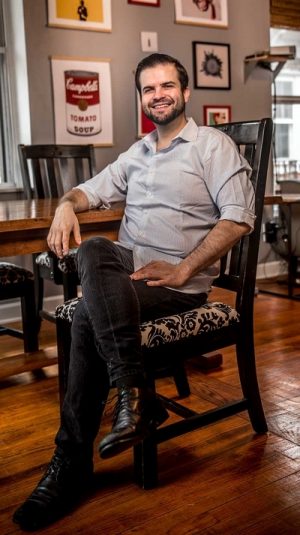 McLaughlin’s team packs a home in a day and moves the belongings into the new house the following day, donating or selling unwanted furniture and accessories to private dealers. At a house in Kenilworth recently, she sold $40,000 worth of items, with all the proceeds going to the client. It’s a huge plus for those who don’t want people walking through their home during a sale, she says.

For a client with five boys who bought a five-bedroom home in Lincoln Park, McLaughlin oversaw a 90-day renovation before the family moved in. Using the client’s existing furniture, she then made the home move-in ready.

Moving companies began offering such services after the economic downturn in 2008, looking for ways to make more money per move, Keaton says. “It was a big turning point for the industry.”

It’s slowly becoming more common, and more people are taking advantage of the perks, Keaton says. Premier Relocation, a high-end real estate company based in Chicago, for 15 years has offered moving services such as hooking up cable, purchasing toiletries and stocking the pantry for a “nominal fee,” but they’ve become much more popular within the past few years, says Susan Miner, Premier’s owner.

Other moving companies provide free extras to attract business. Last year, In & Out Moving, a 20-year-old company in Andersonville, began offering a free service: setting up utilities. “It’s a big headache for (clients), so we set up the electric, gas, water, sewer and cable,” says John Raley, co-founder of 360 Home Connect, a national outfit that provides the concierge service to In & Out. “Instead of (the owners) having to call 10 different companies, we can do it all.” Clients are assigned a concierge who emails an itinerary with the installation dates and times, along with any passwords, but the client still has to wait for the cable guy.

In & Out completed 1,500 moves last year, and about half of its clients used the service. After getting over the initial discomfort of handing over his information to a stranger, Ricardo Gonzalez, who moved from Andersonville to Rogers Park in November, says he was overjoyed not to deal with switching utilities during the move.

“I just spoke to one person. He asked where I was moving to and for some identifying info,” says Gonzalez, 33, an internet strategy consultant. “When I moved to my new house, everything was set up and my old house was disconnected. It was unbelievable to me that this was a real thing.”