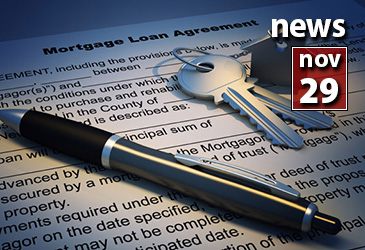 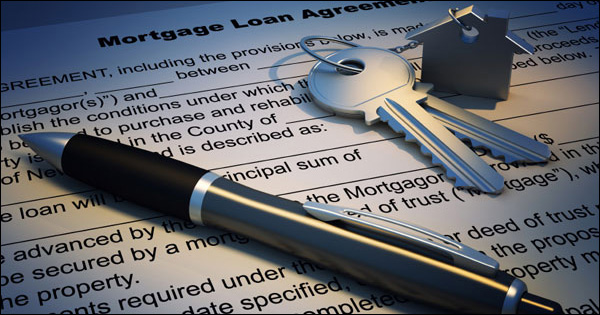 The world of mortgage lending has changed significantly since the housing bubble burst. Mortgage lenders have returned to traditional loan standards that require extensive documentation of income and assets for a loan approval.

Government regulatory agencies also continue to react to the housing crisis, with more adjustments to mortgage requirements set to go into effect in 2014:

Whether you’re thinking of buying a home or mulling over refinancing your mortgage, Jan. 10, 2014, could be an important date for you to remember. The Consumer Financial Protection Bureau is in the process of implementing regulations to meet goals set forth by the Dodd-Frank Act in Congress, which was meant to correct the errors that led to the housing crisis. The CFPB’s “Qualified Mortgage,” or QM, rules go into effect in January. Essentially, these rules require lenders to prove borrowers’ ability to repay a loan by meeting several guidelines, including a maximum debt-to-income ratio of 43 percent. While many lenders already limit borrowers to a similar maximum debt-to-income ratio, the new rules won’t allow for any compensating circumstances such as significant cash reserves or a large down payment to be considered in order to offset a higher debt ratio.

If you have credit problems or a high debt-to-income ratio, you may want to push through your loan application for a refinance or home purchase to make sure you close your loan before the new rules go into effect. However, many lenders are already using QM standards in order to make sure they’re in compliance with the regulation. Mortgages that don’t meet QM standards will have to be held by the lender rather than sold to Fannie Mae and Freddie Mac, so most lenders are careful to meet the new standards.

The new QM requirements also limit fees for originating a loan to no more than 3 percent of the loan amount. If you’re financing a more costly home, such as a $400,000 home or more, the lender can easily keep fees under 3 percent, which in this case would be $12,000. However, if you’re refinancing a smaller loan balance or purchasing a less expensive home — for example, for $80,000 — the lender might find it more difficult to keep all fees under $2,400. Mortgage lenders are less likely to offer loans for smaller amounts since they won’t always recoup their costs and make enough profit to pay their staff. If you need a small loan, you may want to push to get it closed before Jan. 10, 2014.

One particular group of borrowers will most likely be impacted by the QM rules: self-employed borrowers. These borrowers already are heavily scrutinized and find it more difficult to obtain a mortgage because they must prove their income based on tax returns and profit-and-loss statements, rather than standard paystubs and W2 forms. The “ability-to-repay” feature of QM rules requires all borrowers to prove they have the cash flow to make payments on their mortgage. Self-employed borrowers often have fluctuating income and rely on cash reserves to pay bills in-between payments, but the emphasis on cash flow can make it harder for lenders to approve a loan even for someone with significant funds in the bank.

The Federal Housing Finance Agency, which regulates Fannie Mae and Freddie Mac, announced in October that plans to reduce the maximum loan limits for conventional conforming loans will be delayed until later in 2014. Typically, loan limits are adjusted on Jan. 1 of each year, but the agency decided to wait to see the impact of the introduction of QM rules before making changes. Currently, the limits are $417,000 in most housing markets and rise to $625,500 in high cost areas. If you need a mortgage near these limits, it would be wise to close your loan earlier in 2014 rather than later in case limits are lowered.