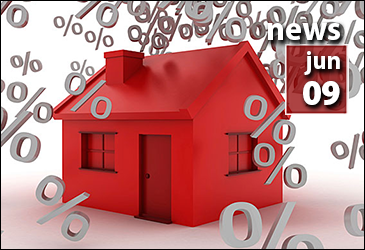 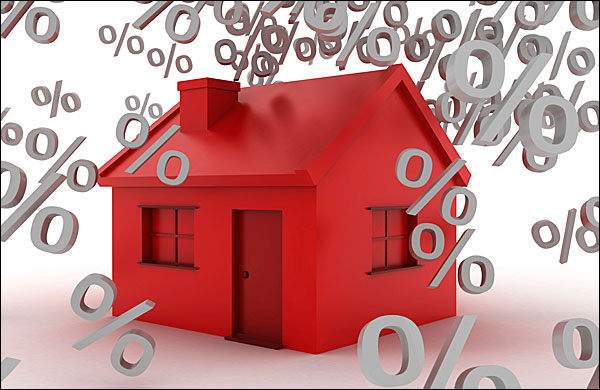 The average for a 30-year fixed-rate mortgage rose to 4.14%, up ever-so-slightly from 4.12% last week, according to the latest survey from mortgage buyer Freddie Mac. The popular loan averaged 3.91% a year ago.

“Mortgage rates were little changed amid a week of light economic reports,” Frank Nothaft, vice president and chief economist for Freddie Mac, said in a statement. “Of the few releases, real GDP was revised down to -1% growth in the first quarter of 2014. ADPResearch Institute estimated the private sector added 179,000 jobs in May, which followed a slight downward revision of 5,000 jobs in April. Meanwhile, the Institute for Supply Management reported the manufacturing industry saw a slight acceleration in monthly growth for May.”

Rates reached their lowest levels of the year last week, with averages for 30-year fixed-rate mortgages dropping to their lowest point since the end of October.

“Economic news has been mixed as of late, which, if continued, should keep rates in check,” said Jim Sahnger, a mortgage planner with Schaffer Mortgage in Palm Beach Gardens, FL. “I don’t expect that the payroll reports should excite on Friday, so we may get back a little of what we gave up from the lower rates of late last week. Interest rates are still near the lows of the past 12 months.