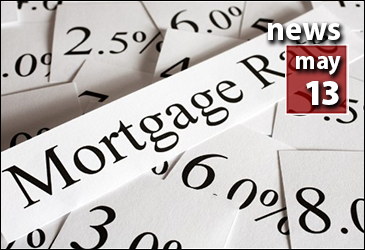 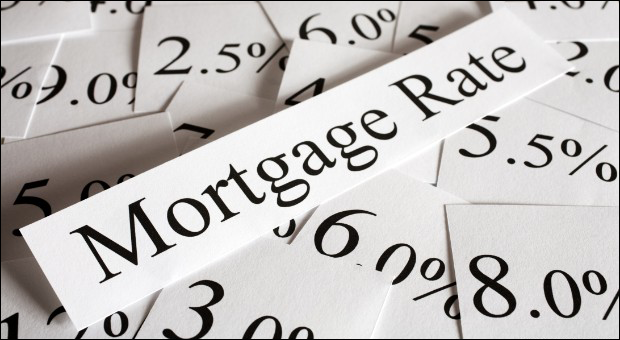 Mortgage interest rates hit their lowest levels for 2014 this week.

The average interest charged to borrowers for a 30-year, fixed rate loan fell to 4.21% from 4.29% last week, according to Freddie Mac’s weekly mortgage rate report.

Rates have not been this low since the week of November 7, when they were at 4.16%.

Global unrest and a weak U.S. economic recovery have kept rates low on U.S. Treasury bonds, which is used as the benchmark to set most consumer interest rates.

“Mortgage rates continued moving down following the decline in 10-year Treasury yields after a dismal report on real GDP growth in the first quarter,” according to Freddie’s chief economist Frank Nothaft.

World events was a key factor.

“The effects of slower growth in China and the unstable situation in Ukraine are all contributing to the ongoing bid for Treasury debt, driving yields down and pulling mortgage rates down too,” said Keith Gumbinger, vice president of HSH.com, a mortgage information firm.

But continuing strict lending standards has limited the positive impact of low rates on the housing market recovery, according to Lawrence Yun, chief economist for the National Association of Realtors.

“The low rates are very good for people with high credit scores,” he said. “But credit is still very tight for borrowers with lower scores. Many people would like to buy, but can’t obtain financing.”

These low rates are still significantly up off the record low set in May 2013, when the 30-year hit a rock-bottom 3.35%.