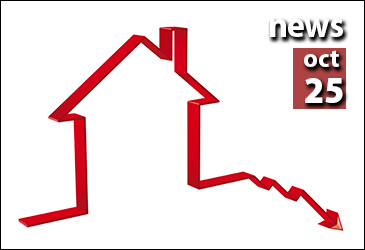 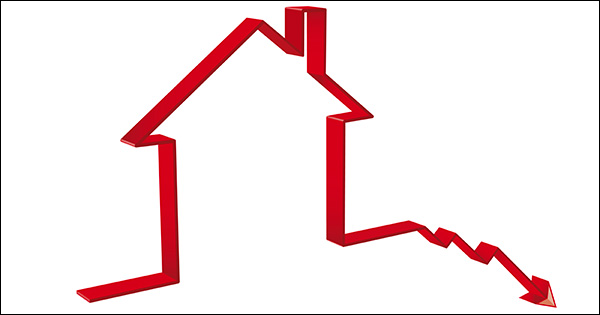 Key fixed-mortgage rates fell to their lowest levels in four months this week, with further declines predicted in the short term.

The federal government’s shutdown and ongoing concerns with the economy’s recovery, particularly the Federal Reserve’s decision to continue its bond-buying stimulus program, were cited as factors in the declines of the key mortgage rates.

The drop in rates comes after the federal government shutdown drew to a close last week. Averages on fixed-rate mortgage previously spiked by more than a percentage point since early May; however, both the 30-year and 15-year fixed-rate loans are now trending at their lowest levels since June 20.

The average rate on a 30-year fixed-rate mortgage saw a 0.15 percentage point decrease over the last week, according to the latest survey by mortgage buyer Freddie Mac. The rate is currently trending at 4.13 percent, down from last week’s 4.28 percent. A year ago, the average on a 30-year fixed mortgage was 3.41 percent.

The average rate on a 15-year fixed loan saw a decrease of 0.09 percentage point, dropping from 3.33 percent to 3.24 percent week over week. Compared to a year ago, the 15-year fixed has gained 0.52 percentage point. It previously peaked in August, hitting a high of 3.6 percent, and has remained above the 3.00 percent mark since early June.

“Mortgage rates slid this week as the partial government shutdown led to market speculation that the Federal Reserve will not alter its bond purchases this year,” Frank E. Nothaft, Freddie Mac vice president and chief economist, said in a statement.

Sales of existing homes saw a 2 percent decline in September from the previous month, according to October datareleased by the National Association of Realtors. However, sales of existing homes have increased 11 percent year-over-year. First-time homebuyers represented 28 percent of the real estate purchases while 39 percent of the homes sold in September were on the market for less than a month.

Looking ahead, homebuyers hoping to lock in a lower rate may want to hold off for a week or two. In the latestMortgage Rate Trend Index, 77 percent of the analysts and loan experts polled believe that mortgage rates will continue to trend downward.

“Mortgages have improved greatly over the last week. Bond-market participants now think any tapering by the [Federal Reserve] has been pushed back to well into 2014,” opined WCS Funding Group mortgage banker Michael Becker. “I think the weak employment report of this week only reinforced that sentiment. Because of this, I expect bonds to rally and mortgage rates to improve slightly in the coming week.”

How Unpaid Taxes Can Keep You From Buying a Home