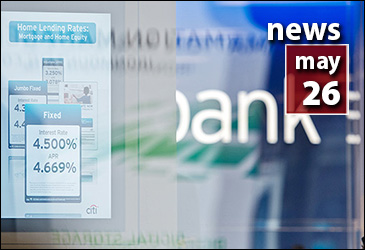 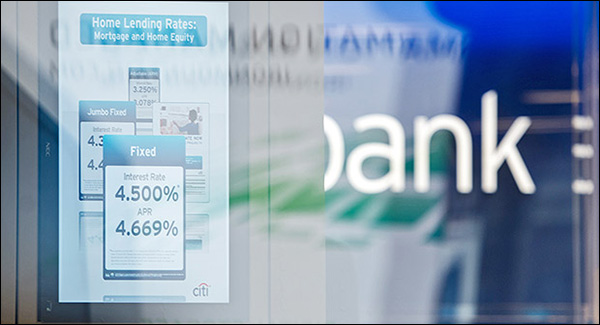 Interest rates have been pushed down as investors, skittish about the economy, have abandoned stocks for U.S. Treasuries, according to Mike Fratantoni, chief economist for the Mortgage Bankers Association.

But lower mortgage rates have not boosted the housing market.

Applications for mortgages used to purchase homes have been running about 10% behind the pace of a year ago, according to Mortgage Bankers Association stats.

There are several reasons why.

In some markets, home sales have been hurt by shortages of inventory, leaving buyers with few homes to choose from.

Further, lending standards continue to be strict. And that is leaving some potential homebuyers on the sidelines. 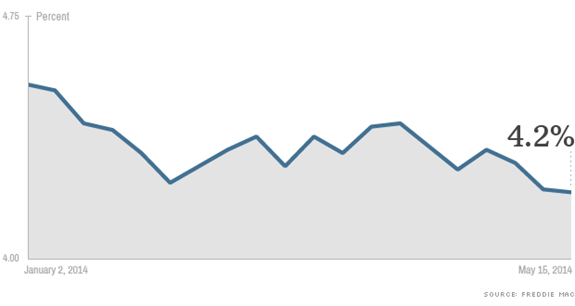 There are some positive signs for housing, according to Frank Nothaft, Freddie Mac’s chief economist.

In April, the number of permits to build new houses and the number of new homes that started to be built rose more than expected, he said.

Lower rates have also spurred a slight increase in refinance applications, but those are still well off year ago levels.

‘I’m too afraid to sell my home’
Scroll to top