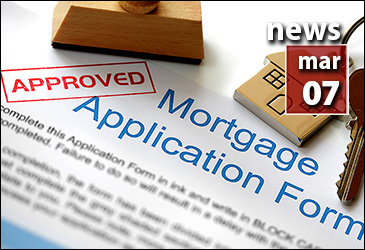 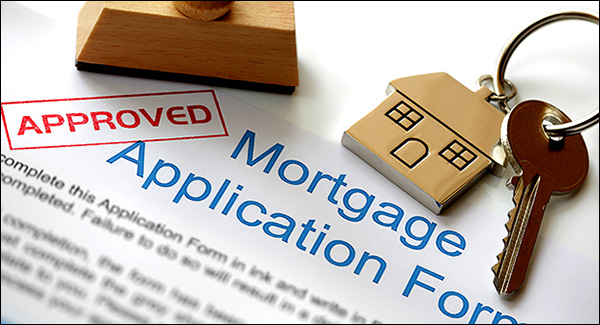 After three weeks of trending higher, mortgage rates have once again turned lower.

Meanwhile, 15-year fixed rates, popular with homeowners refinancing their loans, were at 3.32%, down from 3.39% last week.

Rates have been affordable all year — from a low of 4.23% to a high of 4.53% — as the economic recovery has failed to pick up much steam.

“Mortgage rates were down this week as real GDP was revised downwards to 2.4% growth in the fourth quarter of 2013,” said Frank Nothaft, Freddie’s chief economist.

The brutal winter weather is also having an impact, according to Keith Gumbinger, vice president of mortgage information firm HSH.com. 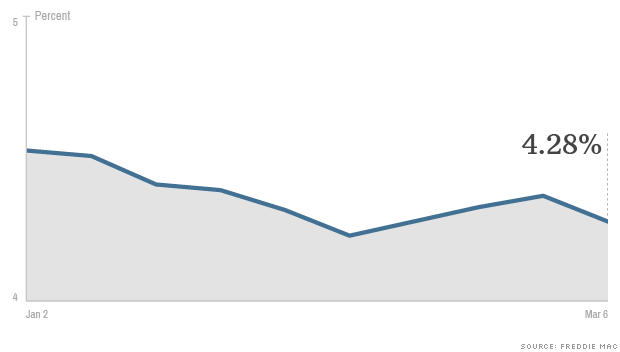 “For the moment, mortgage rates are holding nearer to 2014 lows than highs,” he said. “As the effects of winter weather begins to wear off, and if a peaceful solution can be found to quell the unrest in the Ukraine, mortgage rates can be expected to firm up again.”

Why Short Sales Take So Long
Scroll to top