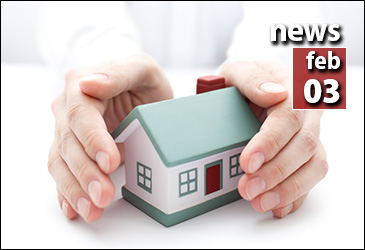 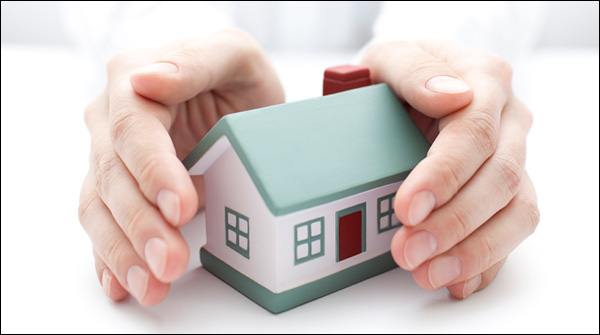 Mortgage rates for the most popular loans decreased this week as reports of a weakening economic recovery showed a decline in December new home sales. Adding to the drop in averages — for the fourth consecutive week — was another study that showed a decrease in November home prices.

The two new reports have furthered the belief among some experts that the economy and housing market may be too weak to handle a large upswing in home prices in the short-term. In the long-term, mortgage rates are still expected to rise considerably in 2014.

This week the average rate on a 30-year fixed loan dipped to 4.32 percent from 4.39 percent, according to the latest survey from mortgage buyer Freddie Mac. One month ago, that rate stood at an average of 4.51 percent. A year ago, the going rate for a 30-year fixed-rate loan was 3.53 percent — 0.79 percentage point below where it stands today.

The average rate on a 15-year fixed loan also saw its fourth consecutive decline, easing to 3.40 percent from last week’s 3.44 percent. A month ago it averaged 3.56 percent, and a year ago 2.81 percent.

Averages on hybrid adjustable-rate mortgages were mixed. After seeing a slight increase a week ago, the average for the five-year ARM fell to 3.12 percent from 3.15 percent. The one-year ARM registered a slight uptick, settling at 2.55 percent from last week’s 2.54 percent.

Mortgage rates had been rising steadily in December after the Federal Reserve announced it would begin to curb its bond-buying stimulus program in January. However, rates have eased over recent concerns that the market would not be able to support a dramatic upward shift in home prices.

The bond-purchase program has helped offset dramatic gains in real estate prices and kept affordability elevated while the market has stabilized. Despite the recent economic reporting, the housing market at large continues to show signs of recovery.

In the latest Mortgage Rate Trend Index by Bankrate.com, 42 percent of the analysts polled believe mortgage rates will continue to drop over the next week, while another 29 percent believe rates will hold steady.

“Weakness in emerging markets over the last week has really changed the markets’ view to a more ‘risk off’ perspective,” said Michael Becker, mortgage banker for Baltimore’s WCS Funding Group. “As a result, Treasuries are benefiting from a flight to safety. This is sending bond yields and mortgage rates lower, and I expect this to continue for a little while longer. This will give us lower rates in the coming week.”