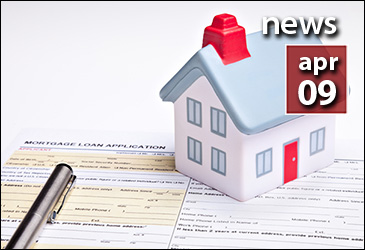 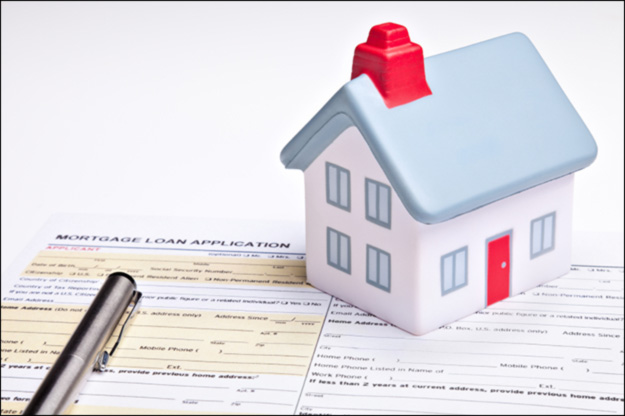 Loan applications to purchase a home rose for the third straight week, but lower interest rates were not enough to spur mortgage refinances.

Total mortgage application volume rose 0.4 percent week-to-week on a seasonally adjusted basis for the week ending April 3, according to the Mortgage Bankers Association (MBA). The move was driven entirely by a 7 percent surge in applications by homebuyers. Purchase applications are now 12 percent higher than the same week one year ago

Applications to refinance loans, which made up 57 percent of total volume, fell 3 percent from the previous week and are down 47 percent from a year ago, even though interest rates were 70 basis points higher for a 30-year fixed loan in the same week of 2014.

“Rates have been below 4 percent in 12 of the last 13 weeks. However, so many borrowers have refinanced in recent years at very low rates, they just are not responding to rates at this level,” said Fratantoni. “The refinance index has actually decreased in 7 of the last 13 weeks despite rates fluctuating within a narrow range.”

The average contract interest rate for 30-year fixed-rate mortgages with conforming loan balances ($417,000 or less) decreased to 3.86 percent from 3.89 percent, with points decreasing to 0.27 from 0.36 (including the origination fee) for 80 percent loan-to-value ratio (LTV) loans, according to the MBA survey.

Despite the increase in applications, mortgage application volume is still considerably lower than historical norms, and especially low today, given pent-up housing demand. Some argue that credit availability is still too tight, which is keeping potential buyers on the sidelines.

Another survey from the Mortgage Bankers released Tuesday showed credit availability increasing slightly in March, but still dramatically lower than it had been even before the housing boom. To explain the easing, the report pointed to Freddie Mac’s introduction of its 3 percent down payment program (Fannie Mae’s was implemented in December), additional loosening of parameters on jumbo loan programs, an increase in offerings of cash-out refinance loans, and continued expansion of the Federal Housing Administration’s (FHA) streamline refinance and Veteran’s Administration (VA) Interest Rate Reduction Refinance Loan programs.

Whatever the credit conditions, interest rates are still low, rents are sky high, and the weather is warming, all of which is bringing more homebuyers out on the hunt. Home sales are beginning to improve slightly, and more homes are coming on the market, though not nearly enough. Rising prices will have a greater effect on home buying than credit conditions, as affordability continues to weaken and income growth stalls.

A March survey of consumers by mortgage giant Fannie Mae found a distinct drop in the share of respondents saying they would buy a home if they were to move—just 60 percent, a survey low.

“Consumers are being patient prior to entering the housing market. Our March survey results emphasize how critical attitudes about income growth are to consumers’ outlook on housing,” said Doug Duncan, chief economist at Fannie Mae. “We’ve seen modest improvement in total compensation resulting from a strengthened labor market. However, income growth perceptions and personal financial expectations both eased off of recent highs, consistent with Friday’s weak jobs report.”

After Foreclosures, Home Buyers Are Back
Scroll to top