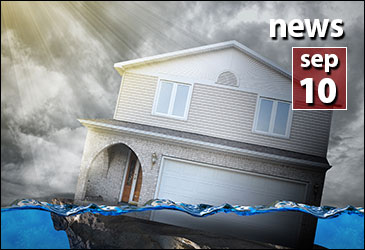 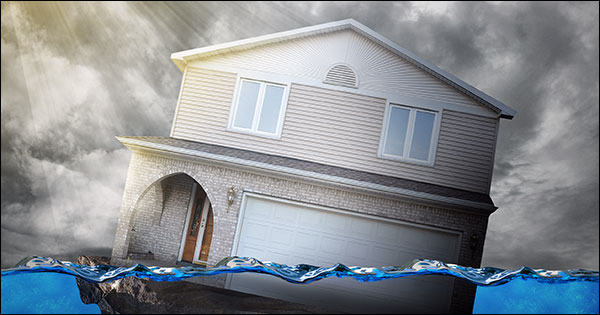 Portending relief for inventory-starved housing markets in the not-so-distant future, 8.3 million homeowners, or about 18 percent of homeowners with mortgages, will gain enough equity to sell their homes in the next 15 months without resorting to short sales, according to data aggregator RealtyTrac.

“Steadily rising home prices are lifting all boats in this housing market and should spill over into more inventory of homes for sale in the coming months,” said Daren Blomquist, vice president at RealtyTrac.

“Homeowners who already have ample equity are quickly building on that equity, while the 8.3 million homeowners on the fence with little or no equity are on track to regain enough equity to sell before 2015 if home prices continue to increase at the rate of 1.33 percent per month that they have since bottoming out in March 2012.”

The 8.3 million “resurfacing” homeowners currently have anywhere from 10 percent negative equity to 10 percent positive equity, according to RealtyTrac’s September report on home equity.

Though a homeowner with low equity is not technically underwater, that borrower still typically faces more difficulty in selling a home than a homeowner with more equity because the proceeds of a low-equity sale may not be enough to adequately contribute to sales-related costs and a down payment on a new home.

But even as a giant swath of homeowners are expected to resurface, an even larger segment reportedly won’t come up for air anytime soon. Some 10.7 million homes have at least 25 percent negative equity or more, representing 23 percent of properties with a mortgage, according to RealtyTrac.

The report also found that 1 in 4 homeowners in foreclosure has positive equity, meaning those owners have a better chance of selling their homes before foreclosure proceedings conclude.

That’s “assuming they realize they have equity and don’t miss the opportunity to leverage that equity,” Blomquist said.

For short-sellers, some good news

Home loan closing costs on the rise
Scroll to top