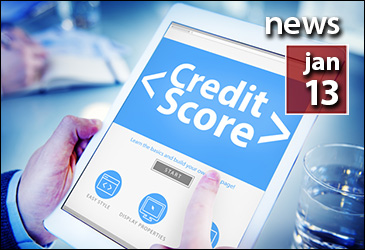 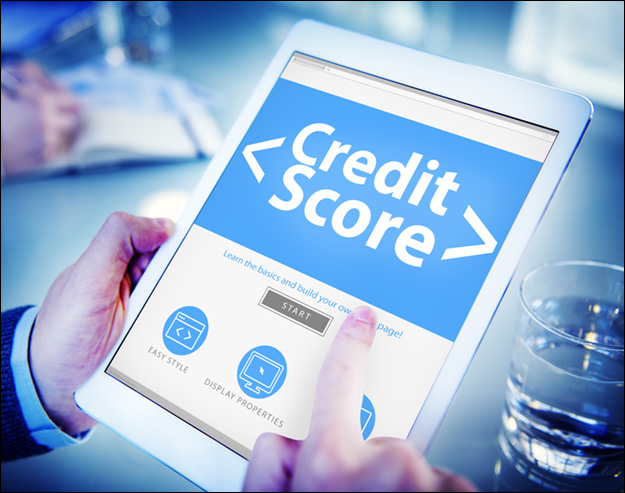 Two of the largest lenders in the U.S. have agreed to begin showing their borrowers a key metric they use to make lending decisions, including what interest rate to charge them.

Bank of America and J.P. Morgan Chase are expected to start providing the FICO score they have on their customers to them for free, according to a statement released by the White House Monday morning. President Obama is also expected to announce the move Monday at a speech at the Federal Trade Commission office, among other measures the federal government has taken to help boost consumers’ financial security. Ally Financial, one of the largest car-loan lenders nationwide, will also begin offering this score to their car-loan customers, according to the announcement.

The moves are expected to make a once-secretive score—known in many cases only by the lenders—available to millions of consumers. FICO scores are used in about 90% of consumer-lending decisions, according to CEB TowerGroup, a financial-services research firm. FICO scores were created by San Jose, Calif.-based Fair Isaac Corp., also known as FICO. Each consumer has dozens of FICO scores, and while they can purchase some of those scores, they in many cases often are not the exact FICO score a lender has on them.

Lenders routinely monitor their borrowers’ credit, looking for any change in their credit scores and credit reports—which include information like how much credit-card debt they owe compared with their spending limits and whether they’ve fallen behind on payments to other lenders—that would indicate if they have become a riskier borrower. Lenders who notice a declining FICO score, for example, can use this information to start lowering card spending limits, close accounts or to make other changes, says John Ulzheimer, president of consumer education at CreditSesame.com, a credit-management site, and a former FICO manager.

A Bank of America spokeswoman says that the bank will begin providing its consumer credit-card users with their FICO score later this year. Ally Financial will begin to offer car-loan customers their score in February in a pilot phase, with its offering rolling out to all customers in the summer, says a spokeswoman. Ally customers will be eligible to see their score, though they will need  an account online, where the score will be made available—a feature about half, or roughly two million customers, have so far, she says.

The lenders join a growing list of financial companies that have agreed to provide this score to their customers. FICO launched the “Open Access” partnership program in November 2013, and since then has added Discover Financial Services; Barclaycard, a unit ofBarclays; First National Bank of Omaha; and the country’s largest private student loan lender SLM, or Sallie Mae, among other lenders to this program.

The firm told The Wall Street Journal in late December that it was expecting nearly 60 million consumers in the U.S. to soon have access to their FICO scores, up from around 32 million then and around eight million when the program first launched.

The moves come as lenders are feeling the heat from Washington. The Consumer Financial Protection Bureau called on large credit-card lenders in February 2014 to make credit scores available to consumers. The bureau said it had received complaints from consumers who couldn’t access their credit score.