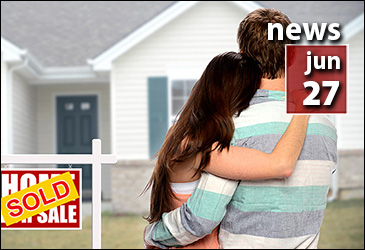 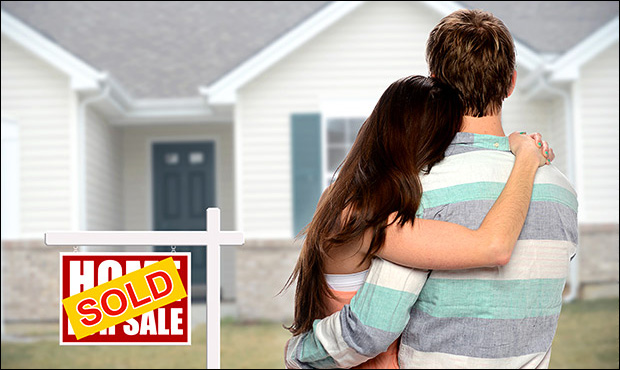 The Millennials who for years have been holed-up in their childhood homes while the economy imploded, now seem poised to move out of their parents’ basements in a big way.

According to a report released Thursday by Harvard’s Joint Center for Housing Studies, as the economy shows signs of improvement, by 2025 Millennials could form 24 million new households and spur a huge comeback in the U.S. real estate market.

The report also found that, traditionally, the number of young people who buy homes increases as their incomes grow. Recently, hiring of Millennials has improved as the economy heals. If the trend continues, parents of Milennials could soon become empty-nesters.

Weak job prospects, tight lending standards and student debt, have left the 86 million members of the Millennial generation — defined by the study as those born between 1985 and 2004 — with few options for achieving independence. Nonetheless, like previous generations, Millennials crave it and this pent-up demand will give a big boost to the housing sector, the report’s authors said.

“We really have not seen any cultural shift yet in anyone’s desire to be independent,” said JCHS Research Director Christopher Herbert in a panel discussion that followed the release. “When the job market recovers and their income recovers, they are going make their mark on this housing market.”

Getting those rates back up will require the economy to keep improving, but if it does, those new households could mean a virtuous cycle. Booming demand for starter homes (as well as apartments) would stoke the housing sector, which accounts for about 18% of GDP, according to the National Association of Home Builders. It would also get a sluggish market moving by providing trade-up opportunities.

“If somebody wants to move up from a starter house to a larger house, they need someone to sell the starter house to,” Mike Calhoun, the president of the Center for Responsible Lending, said on the panel.

Calhoun estimated U.S. building activity of about 1 million building permits issued per year could easily increase by two-thirds to meet demand without risking an unsustainable boom.

The report pointed out that some factors could restrain household formation. Despite economic news improving, Millennials face only slow economic gains. Unemployment is falling, but wage growth has been persistently stagnant. Plus, Millennials must confront increasing student debt burdens and tight lending standards.

‘It’s too expensive to go to school’

Instead of a mass exodus from their parents’ homes, the authors said Millenials’ might just trickle out, mirroring what Herbert called the economy’s “steady, slow recovery.”

The report also pointed out that borrowers of color, who are expected to see demographic growth that could help drive household formation and building, face mortgage denials at far higher rates than white counterparts, which might well imperil a housing surge.