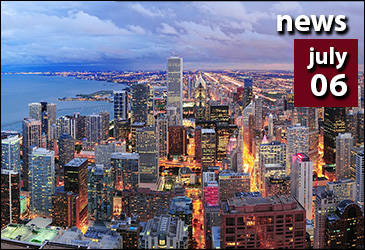 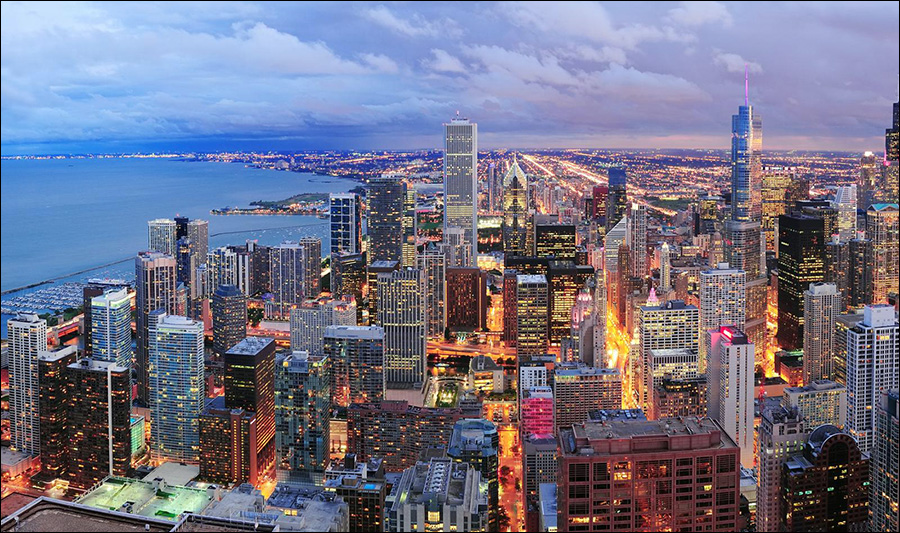 Amid the heart of the spring home-selling season, May sales in the Chicago area climbed 5.1 percent over a year ago, according to the Illinois Realtors.

As homeowners continue to hold on to houses rather than sell, a shortage of supply is frustrating potential homebuyers and forcing prices to rise as multiple bids compete for the limited number of homes on the market, said Doug Carpenter, president of Illinois Realtors.

The inventory of homes on the market in the Chicago area dropped 19.6 percent from a year earlier as those on the market sold fast. The average time a home spent on the market was just 42 days, far shorter than the six months that’s considered an average market. In Chicago itself, homes were on the market for only 36 days on average.

“There are so many multiple offers that it’s driving the price up,” Carpenter said.

At a conference for area real estate agents this week, a speaker asked the audience how many were experiencing multiple offers on the homes they were selling and almost all hands went up.

The price gains on condos in Chicago have slowed after a huge surge earlier in the year. The median price of condos sold in May was $331,000 — a 2.3 percent increase over a year earlier. Single family homes surged 12.1 percent, however, to $255,500.

With gains in home prices in the Chicago area lagging many markets, outside investors and flippers are buying homes in areas that hadn’t appreciated, and the activity has been lifting the average price, according to real estate agents. The median price of homes in the Chicago area now has recovered from the real estate crash, according to Geoffrey Hewings, director of the Regional Economics Applications Laboratory at the University of Illinois. He is predicting continued modest rises.

Yet, there are still many areas that have not recovered and price gains have varied substantially between areas over the last year. For example, in the last year the median sales price for the year in LaGrange is up 32.6 percent to $539,000 and Streamwood is up 20.6 percent to $205,000, while Lisle has had a decline of 1.5 percent to $352,000 and Naperville and Orland Park have each had only slight increases of 0.9 percent, according to data from the Mainstreet Organization of Realtors. The median price in Orland Park is $303,700 and in Naperville it’s $411,250.