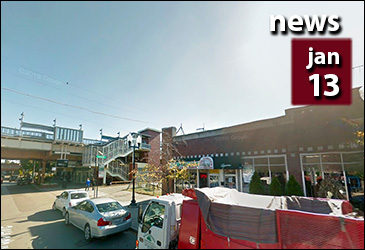 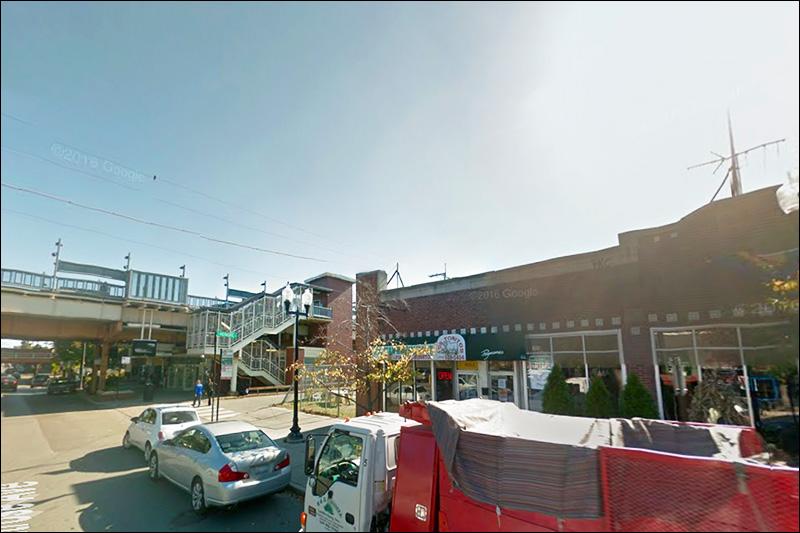 The long planned mixed-user proposed for a site next door to the Montrose Brown Line station is back in play as developer Cedar Street Cos. has come on board, Crain’s reports. Originally proposed in 2010, the final plan calls for a five-story building which will deliver 38 apartments and about 5,500 square feet of retail space at 1819 W. Montrose Avenue in Ravenswood. And while the project has been in the works for years, Cedar Street has fronted some much needed cash to get construction kicked off. According to Crain’s, the development is expected to cost somewhere in the $12 million range to construct.

Construction is expected to kick off later this year with a targeted completion expected by early 2018.