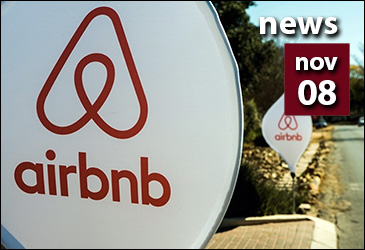 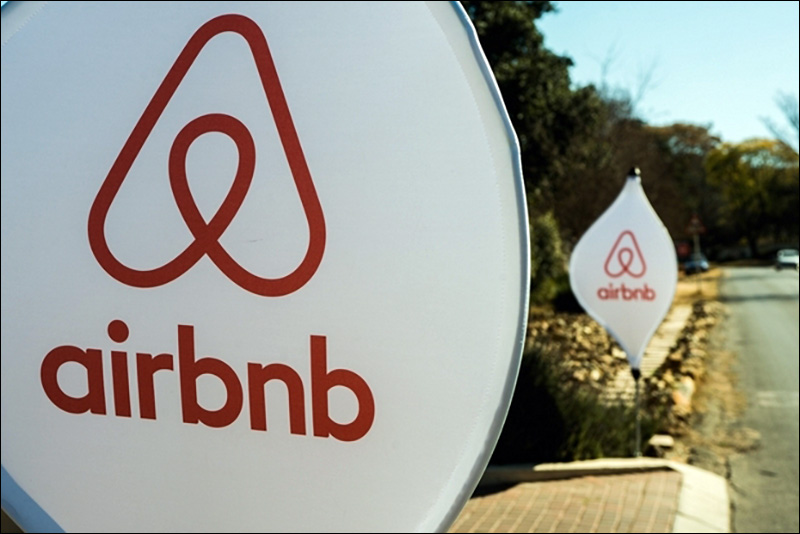 A group opposed to the city’s new restrictions on Airbnb and other home-sharing services has sued to block the regulations, arguing that they’re unconstitutional.

Calling the new ordinance “literally incomprehensible,” the group accuses the city of Chicago of regulatory overreach, contending the regulations are so intrusive that they violate multiple constitutional protections, including those for free speech and against unreasonable search and seizure. The ordinance, which the City Council approved in June, goes into effect next month.

The regulations impose new licensing requirements on people who rent out their homes through online home-sharing services like Airbnb, which has emerged as a competitive threat to the hotel industry and created headaches for landlords and condominium associations trying to keep their buildings from turning into quasi-hotels.

The ordinance creates a surcharge on home sharing and vacation rentals, restricts the number of units that can be rented out within properties and allows condo boards to ban home-sharing entirely within their buildings.

It goes way too far, according to Keep Chicago Livable, a non-profit formed by homeowners who oppose the regulations. In a 73-page lawsuit, the group argues that the ordinance “violates the constitutional rights of Chicagoans to speak and communicate freely and anonymously on the internet, to use their own property, to have privacy, and to not be subject to arbitrary and discriminatory enforcement of the laws.” (Read the lawsuit below.)

In Chicago, 5,000 people hosted guests through Airbnb in the year ended June 30, and 315,400 people stayed with Airbnb hosts here, according to a report from San Francisco-based Airbnb. Chicago and other cities have struggled over how to regulate home sharing services, and some new ordinances have drawn similar court challenges. In Nashville, a judge ruled last month that the city’s vacation rental regulations passed in 2015 were vague and unconstitutional.

The rise of home sharing services like Airbnb has triggered a reaction by city governments “based largely out of fear and misunderstanding, mixed with economic protectionism from the hotel and motel industry,” the group wrote in the complaint, which was filed in U.S. District Court in Chicago.

Keep Chicago Livable and co-plaintiff Benjamin Thomas Wolf, a Chicago resident who has rented out property through Airbnb, want to a judge to certify the lawsuit as a class-action case.

“We intend to vigorously defend this suit and the ordinance it challenges, as we believe the plaintiffs legal arguments lack any merit,” the city’s Law Department said in a statement.

Ben Breit, a spokesman for Airbnb, which is not involved in the litigation, declined to comment on the suit.

“At this time, we are 100% focused on educating the Chicago Airbnb host community about the new rules and regulations passed as part of the June ordinance,” he wrote in an email.

The home-sharing ordinance violates the First Amendment’s protection of free speech in a litany of ways, according to the lawsuit. It forces homeowners to include information in listings that has no consumer protection function and “denies a free exchange of information to consumers of information” at the same time.

“With this law, the city of Chicago creates a new power for itself unprecedented in the United States: the power to force its citizens to forfeit their anonymity and register before they participate socially on the internet,” the suit says.

A requirement that people who rent out their homes keep records about who they host violates the Fourth Amendment’s protections against unreasonable search and seizure, and other restrictions run afoul of the Fifth Amendment, which prohibits the government from taking private property, the complaint says. The ordinance also violates the Eighth Amendment against excessive fines, the Fourteenth Amendment regarding due process and the Illinois Trade Secrets Act, according to the suit.

The lawsuit is “unlikely to succeed,” Erik Gordon, professor at the University of Michigan’s Ross School of Business, wrote in an email.

“People have no Constitutional right to rent their residences on Airbnb, free of regulation,” he wrote. “Cities can regulate hotels, landlords and anyone else who wants to make money renting premises.”

The Cook County Record, a court news website backed by a U.S. Chamber of Commerce unit, first reported the news of the lawsuit.