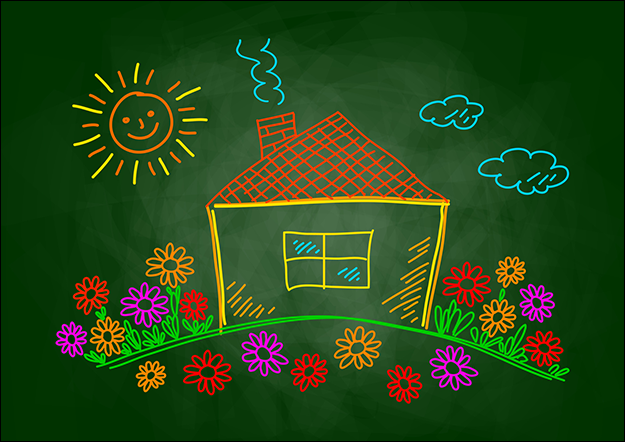 Employment numbers reported this week reinforced a trend of economic growth in recent months. A strong economy with solid job creation is a necessary catalyst for a healthy housing market. That’s because expanding employment allows people to set up their own households, and changes in employment and income also drive existing households to move.

The January data from the Bureau of Labor Statistics show a continued, very strong trend in employment growth across the country. The 257,000 increase in January nonfarm payrolls was better than expected by analysts, and November and December numbers were revised up substantially. We have seen U.S. payrolls increase by over 1 million jobs in the past three months alone.

People are also getting more money in their wallets: The new data also show that average hourly earnings are increasing, reversing a slight decline in December. Year over year, earnings are increasing faster than overall inflation. We expect to see the rate of wage growth to strengthen as the year progresses.

We are also seeing early signs that, because of all these new jobs, household formation is on the rise. The quarterly report on residential vacancies and homeownership from the U.S. Census indicates that the number of households increased substantially in the fourth quarter. The pace of increase in the fourth quarter approached an annualized rate of 2 million new households—compare that with the historical norm of approximately 1.2 million new households.

With much better employment conditions and higher consumer confidence, demand for housing will be strong this spring. The key question will be if listings and new construction can keep up. If not, expect home prices to appreciate more than analysts are forecasting, as competition will be robust for the limited number of homes available for sale.