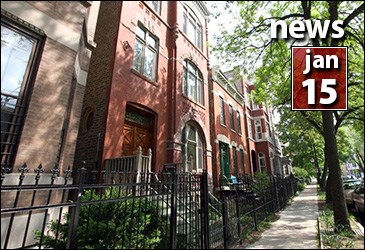 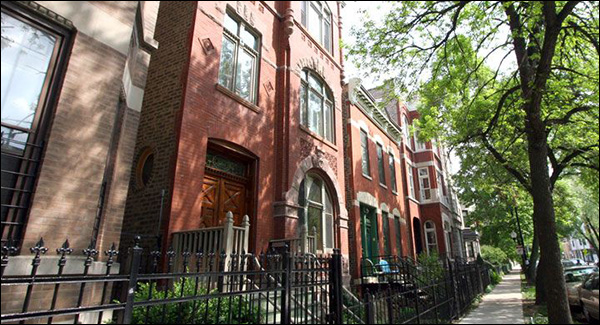 Had Shane Powell, a 32-year-old sales manager who works in Itasca, and his partner been buying a home in Brooklyn instead of Bucktown, they could have borrowed more government-guaranteed money, making it easier to finance their purchase.

In many of the country’s coastal markets and wealthy areas, the couple could have taken out a federally backed mortgage worth as much as $625,500, increasing their pricing power. But the Federal Housing Finance Agency, which sets the ceiling for such loans, doesn’t consider the Chicago area costly enough and caps guaranteed mortgages here at $417,000.

The disparity long has stuck in the craw of the local residential real estate industry, which argues that the lower level for government-secured mortgages here dampens home sales in expensive neighborhoods and suburbs, forces buyers to take out multiple loans and has slowed the housing recovery.

It also irks U.S. Rep. Mike Quigley. The North Side Democrat plans on Jan. 13 to send Mel Watt, the new director of the Federal Housing Finance Agency, a formal letter urging the agency to increase them to an unspecified level. In an interview, Mr. Quigley says homebuyers should be able to borrow $625,500 to buy in more expensive parts of the local market, the same rate as the highest-price areas around the country.

“All I’m saying is there are some markets in the Chicagoland area that can bear a higher level based on the same rationale they are using for the Bay Area,” Mr. Quigley says. “This isn’t just one market.”

Mr. Quigley has been down this road before, leading an unsuccessful effort in 2012 to persuade the agency’s former head to lift limits. This time, he’s persuaded fellow Illinois Reps. Tammy Duckworth, Brad Schneider, Bobby Rush, Dan Lipinski, Luis Gutierrez, Danny Davis and Jan Schakowsky to sign on and is keeping Chicago Mayor Rahm Emanuel aware of the efforts.

Mr. Watt’s agency lumps together the entire Chicago market—a sprawling area where homes can list for $10 million in Lake Forest and $20,000 in Englewood—when it calculates the limits. That ends up hurting buyers and sellers in high-priced markets who have the financial wherewithal and income to access guaranteed loans worth up to $625,500, the current maximum for a single-family home in expensive markets such as New York and San Francisco, Mr. Quigley argues.

For Mr. Powell and his partner, a doctor, the lower limit forced them to take out two mortgages, exposing them to additional interest-rate risk, in order to close on a $730,000 home in Bucktown about 18 months ago. They put about $73,000 down, borrowed to the $417,000 limit in a first mortgage and took out a second loan for the balance, about $240,000. The latter loan’s rate is 5.5 percent, 1.5 points higher than the first, and the rate floats.

“It’s kind of a wild card,” Mr. Powell says of the second mortgage.

“The reality is it’s a fairness thing,” says Matt Farrell, president of the Chicago Association of Realtors and managing partner at Chicago-based Urban Real Estate Inc. “Why is it if I move to L.A. and I have my same income and my same credit score, I can get a loan that’s worth $200,000 more?” 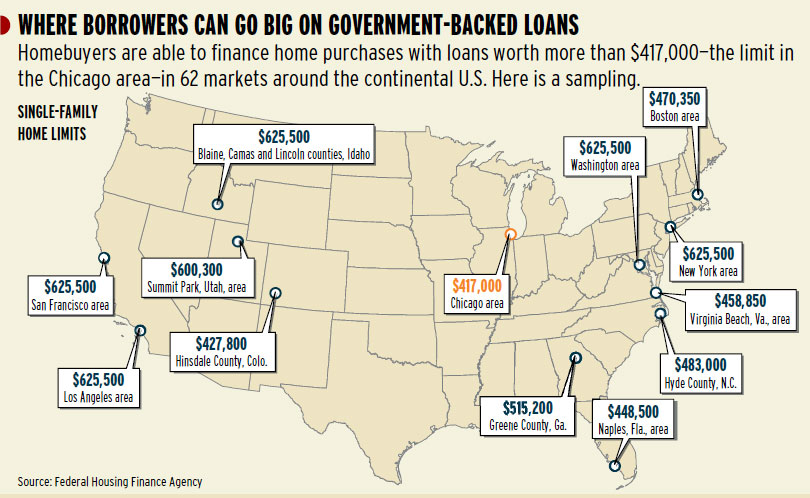 Historically, federally backed loans, which lenders sell to federal mortgage giants Fannie Mae and Freddie Mac, have carried interest rates that are lower than jumbo loans, the term for debt that exceeds the limits. That’s made them a no-brainer for homebuyers for years.

Though jumbo rates are on par with guaranteed-loan rates, according to the Mortgage Bankers Association in Washington, many borrowers—like Mr. Powell and his partner—can’t afford a 20 percent down payment to lock in a 30-year jumbo mortgage with the low rates.

Increasing loan limits probably would raise demand for more expensive homes and lead to higher prices at the high end. That could be a problem in frothy residential markets, according to Jed Kolko, chief economist at Trulia Inc., an online brokerage in San Francisco. But Mr. Kolko doesn’t think the Chicago market is in danger of going over its skis.

Mr. Quigley likely has a tough road ahead: Rather than boosting limits, the housing finance agency is considering lowering them across the board. Last month, the regulator asked for public comment on a proposal to make $400,000 the baseline, from $417,000 today, and $600,000 in high-cost areas.
(see the PDF)

Riding the wave: Legal issues in the apartment development boom
Scroll to top