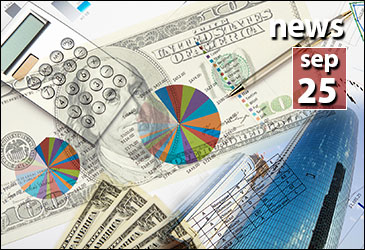 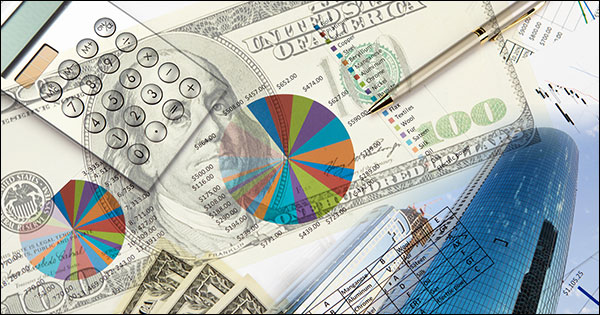 By the middle of 2012, home prices had finally gained enough ground for lenders to begin marketing these loans and lines of credit again, and for homeowners in many areas — particularly along both coasts — to have equity to borrow against.

Tapping into this growing equity isn’t as easy as it once was, however, and borrowers can’t take out as much as they could before the housing bust, when many were using the cash to live beyond their means.

These days, says Greg McBride, senior financial analyst with Bankrate.com, most lenders won’t let you borrow against every nickel of equity, like they did before the housing bust. “Lenders now require you to retain a 20% equity stake,” he says.

You’ll also have to document your income and ability to repay the loan, unlike in years past. And lenders, burned in the foreclosure crisis, are now requiring a full appraisal of your home.

“There are a lot of lenders that are still suffering from their previous decisions in home-equity [lending],” says Keith Gumbinger, vice president of mortgage-data firm HSH.com. When overvalued properties that had home-equity loans fell into foreclosure, those lenders recovered nothing.

Loans and lines of credit
Most lenders offer two basic home-equity products. The first is the home-equity loan, in which banks make a one-time lump sum disbursement of funds against your home equity, with a fixed rate and a fixed repayment schedule of five, 10, 15 or sometimes 20 years.

Borrowers paying a contractor for major home renovations or consumers consolidating debt or paying off a large medical bill often use this loan.

At the end of August, the last period for which data are available, the average rate for a home-equity loan to a borrower with good credit (FICO score of 740 or above) for 10 years or longer was 6.28%, according to HSH’s survey of 370 lenders. That’s an attractive rate, analysts say, especially when compared with the interest on credit cards. However, it’s not as cheap — at least in today’s low rate environment — as the home-equity line of credit (HELOC) that borrowers can draw down over time, using a checkbook to borrow money as needed.

This credit typically comes with a variable rate, based on the prime lending rate and a margin of one or more points. In September, the prime was at 3.25%, making these loans cheaper than traditional home-equity loans for most people. Exactly what rate you get will depend largely on your credit score and the amount of equity you have in your home, Gumbinger says. At the end of August, the average rate among 370 lenders for a HELOC to a good-quality borrower was 5.2%, according to HSH.

This lower rate has made HELOCs the most popular choice, as well as the most widely available, analysts say. These lines work well for do-it-yourselfers working on a project over time, and those who have recurring expenses, such as college tuition or even wedding expenses.

“There’s a lot more flexibility around when you borrow and how you repay,” McBride says. “And you’re not paying interest on something you haven’t used yet,” he adds. As with a credit card, you can make a minimum payment when money is tight or accelerate payments as you see fit.

Lenders like them because they are less risky, Gumbinger says. For instance, they can cut off the rest of a $20,000 credit line if a borrower fails to repay the first $10,000 on time.

The process
Securing a home-equity loan isn’t nearly as easy as it was before the housing bust. In fact, today it looks a lot like applying for a first mortgage: You’ll have to gather documentation of your income and assets to apply. Your home also must appraised, so lenders can know how much credit to extend to you.

Here’s a rough idea of how lenders would make that calculation:

The minimum loan most lenders will do is $10,000, Gumbinger says. Kockos says that’s true for Wells Fargo. However, the bank’s HELOCs have a minimum of $20,000.

Many homeowners are surprised to find that they can’t borrow as much as they would like. “Everyone thinks their home is worth more than it is,” McBride says.

Risks
As with any variable-rate loan, HELOCs can move up with shifts in interest rates.

And borrowers should consider the risk of consolidating credit card and other unsecured debt into a home-equity loan or HELOC. While you can write off the interest on these loans on your taxes, McBride says, you’re also converting this debt to a secured position, which could threaten title to your home should you not pay it off on time.

here are also closing costs to consider, just as there are with a first mortgage. While some lenders will absorb these costs — sometimes in exchange for a slightly higher interest rate — others will not. Moreover, if lenders waive or defer these costs, they may bill you for them if you close the account early.

Moreover, there are rules that borrowers must be mindful of, such as meeting the minimum draw for a HELOC within a certain period of time, as well as early termination fees. These fees can be costly, so read the fine print when applying for a loan.

Consider the time frame over which you would use the line or sell your home. Does that meet the lender’s minimum requirements, or will you be stuck with a penalty or deferred closing costs?

Borrowers should shop on the basis of both rates and fees, as they can vary widely by lender. “Home-equity markets are open, but not equally,” Gumbinger says. “Individual lenders in a market may not participate or may not be all that competitive. You really do need to shop around.”