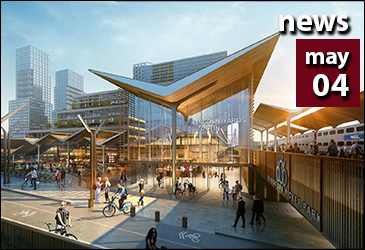 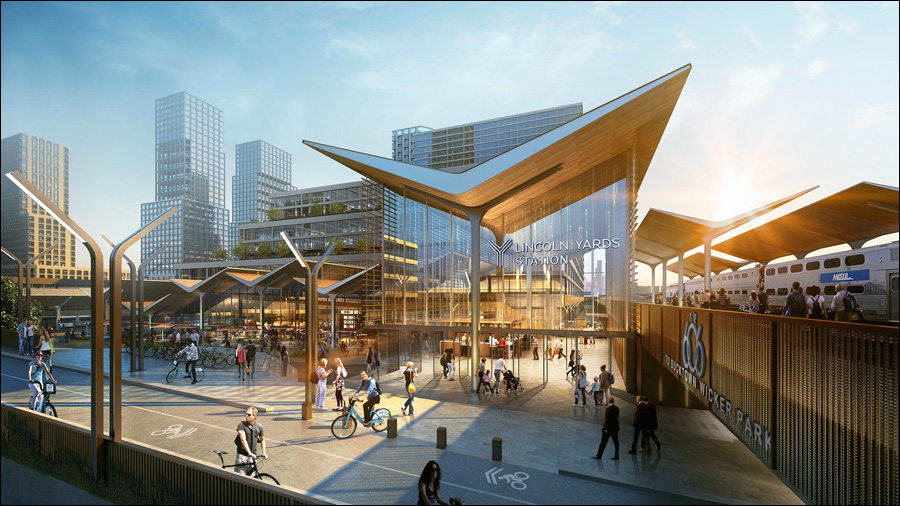 Victory would be the best outcome for Chicago in the competition for Amazon’s second headquarters. The second-best outcome would be a detailed roadmap for making Chicago more attractive to business.

Local political and civic leaders are sparing no effort or expense to win the most coveted economic development prize in recent memory. If we lose, they should be just as aggressive in pursuing detailed feedback from the online retailing giant.

The HQ2 quest is more than a once-in-a-generation opportunity to capture tens of thousands of well-paid jobs, burnish Chicago’s stature as a business center and vault the city into the top ranks of technology hubs. It’s also a rare chance to undergo rigorous vetting by an unbiased outsider and get a point-by-point comparison with other big cities across the country.

Based on Amazon’s wish list, Chicago appears to stack up well against competitors on factors the Seattle-based company is looking for. We have a deep talent pool, extensive public transportation, world-class air travel connections, comparatively affordable housing and the sheer size to absorb a massive influx of jobs and business activity without gagging. We also have glaring disadvantages, most notably fiscal and political instability, chronic crime fears and deep inequities in public education.

Which of these factors matter most to business? The Amazon derby is our chance to find out. Of course, every city vying for Amazon’s hand has weaknesses to go with its strengths. Still, Chicago has to be considered a long shot, if only because of the number of contenders.

At this point, there’s no telling what might tip the scales against Chicago. It could be one or more of our well-publicized problems. Or it could be an as-yet unappreciated deficiency in an area important to Amazon. We also might lose because of some factor outside our control—such as physical proximity to federal policymakers in Washington, D.C.

Losing would be a disappointment. Losing without learning why would be a mistake. If Chicago gets no more than a “thanks for your interest,” the time and money spent to woo Amazon will have been largely wasted.

Post-mortems of losing campaigns are no fun, but they can be immensely valuable. A thorough analysis based on feedback from Amazon would provide rare perspective on Chicago’s economic attributes. We would find out how appealing our prized assets really are. And we would discover just how badly our soft spots hurt us. City leaders could translate those insights into a blueprint for improving Chicago’s business climate and attracting more jobs and outside investment.

It’s up to Mayor Rahm Emanuel to demand such an accounting from Amazon. City spokesman Grant Klinzman declines to comment on the mayor’s thinking in this regard.

Amazon didn’t respond when I asked if the company plans to offer detailed feedback to losing cities. But it’s the least they can do. After staging a prolonged and expensive hoop-jumping exercise, Amazon should make sure participants get some value out of the process. That’s especially true for our area, which has been pretty generous to Amazon. The Seattle-based company has collected more than $100 million in tax subsidies in recent years for facilities in metropolitan Chicago.

The Wall Street Journal reported May 2 that Amazon has been inconsistent in its willingness to debrief cities eliminated in the first round of vetting. Detroit officials were granted a conference call with an Amazon executive involved in the second headquarters search. Sacramento got a polite brush-off.

Amazon owes cities a level of feedback commensurate with the effort they put into the headquarters contest. I don’t think it’s asking too much to expect a written assessment outlining where each losing city fell short. Amazon probably has prepared such documents for internal purposes. Chicago should settle for nothing less.