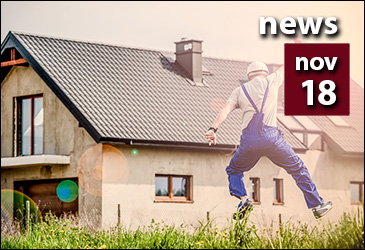 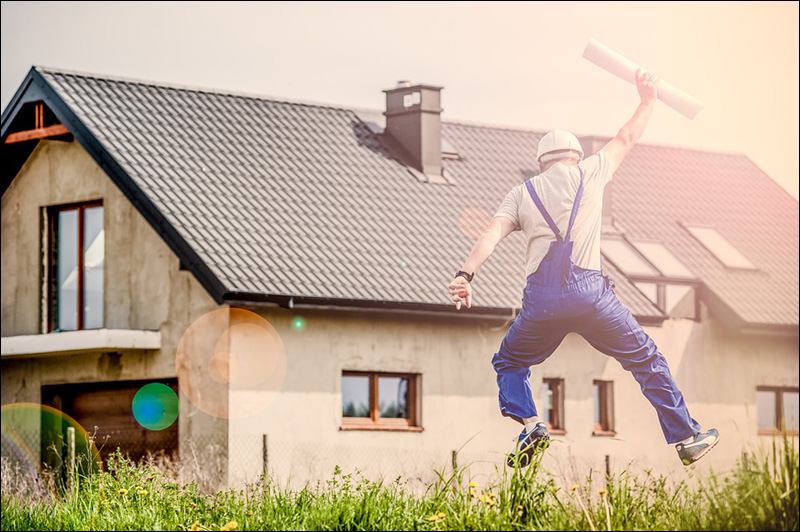 Housing starts in October hit 1.3M, rising 25.5 percent above September, and are 23.3 percent above October 2015, according to the U.S. Census Bureau and the Department of Housing and Urban Development (HUD).

Permits rose 0.3 percent above September (4.6 percent higher than a year ago), and completions increased 5.5 percent during the same period (rising 7.2 percent from last year).

“Housing starts soaring past the 1.3 million mark for the first time since 2007 is big and welcoming news,” said NAR Chief Economist, Dr. Lawrence Yun. “The choke point of the housing market growth potential has been the lack of supply. The consequent tight inventory conditions has been pushing up home values to rise at faster rate than income growth over the past four years. This in turn has hurt affordability and contributed to the homeownership rate dipping to a 50-year low.”

“Now that supply is improving, future price growth should taper a bit,” added Yun. “There is no oversupply threat and even more construction is still needed to help relieve housing shortage. Let’s hope the rising construction activity continues.”

NAR has long called for housing starts to alleviate the tight inventory conditions that suppress affordability for the entire market.

WHAT THIS MEANS FOR THE FUTURE

“Controlling for the number of household in the U.S., housing starts are only about 66% of their 50-year average,” notes Trulia Chief Economist, Ralph McLaughlin. “Clearly, the homebuilding sector represents an industry that has potential to grow under a Trump stimulus plan.”

Many are asking us how housing will react to Trump. McLaughlin says broader economic and immigration policies could be restrictive, Trump will likely implement builder-friendly policies.

“President-Elect Trump could implement a number of policies to help push the number of starts toward their historical average, but there’s a long way to go. Though Mr. Trump as discussed demand-side policies that would ease mortgage lending, such as Dodd-Frank reform, we encourage the President-Elect to also focus on supply-side policies given inventory shortages across the country,” stated McLaughlin.

He also asserts that there is a lot of room for housing starts to grow, despite this historic jump. “When taking the long view and controlling for the number of households in the U.S., housing starts are still only 66% of the 50-year average. To put October’s numbers into context, housing starts per household are about where they were in March 1993.”