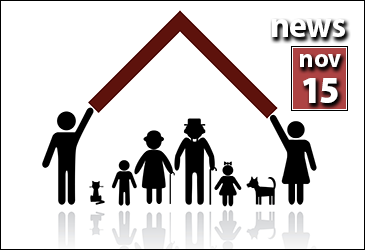 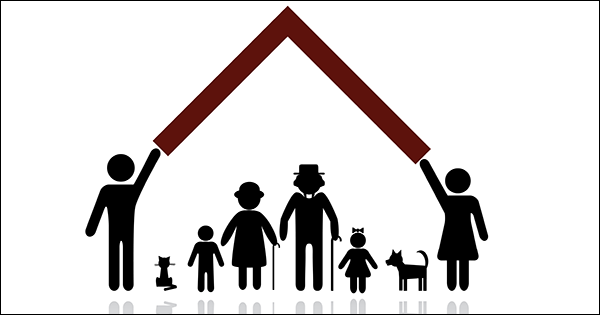 It’s an interesting question. One that many economists prefer not to think about.

Of course, it isn’t just the prospects for pricing that are alarming. There’s an undercurrent of concern about what a lack of household formation means for the larger economy as well.

Let’s start at the top. In a normal year, roughly 1.1 million new households form. There are many reasons households form. Some are recent college graduates who move out on their own. Sometimes families split up, forming two households out of one. There are immigrants who move to this country who, after a period of time perhaps living with relatives, move out to their own home, sometimes purchasing real estate in as little as three to five years after moving to the U.S.

Since the recession, trends have changed. According to the latest Census figures, roughly 380,000 new households were formed in the last 12 months. And worse, the number of young adults living with their parents ticked up as well.

The latter trend is about young people not getting jobs, Kolko explained. “And even if they get jobs, they don’t move out right away,” he added. “You need to save up, to build up a cash cushion and the financial confidence to move out. You need to be able to pass a credit check and have the first and last month rent.”

At this point in recovery, Kolko believes we should be seeing household formation back not only at normal levels but higher.

“All those young people who moved in with their parents over the past few years and didn’t move out during the recession, there should be pent-up demand for household formation. Everyone was thinking once they move out, they will form lots of new households,” Kolko added.

It’s the worst sort of news for the new construction industry, which is still operating at about 50 percent of where it was during the height of the housing boom. Roughly 450,000 new homes are expected to be sold this year, compared with more than 800,000 in a more normal year.

Even if new household formation picks up, it will be awhile before hiring picks up in for new home construction because most of these individuals will rent before they buy. And if there are plenty of foreclosures, short sales, and vacant properties available to buy, it’s possible that the construction industry won’t get a boost for several more years.

It all comes back to young people and their employment prospects, which aren’t great, Kolko said.

“The share of young people working (now) is almost as low as during recession. Wages aren’t really rising. Student debt is up. Young people face tough circumstances today,” he noted.

Unfortunately for the housing industry, those tough circumstances are turning into alarming trends that bear close watch.

Sale Pending: What Does It Mean & Should You Make an Offer?
Scroll to top