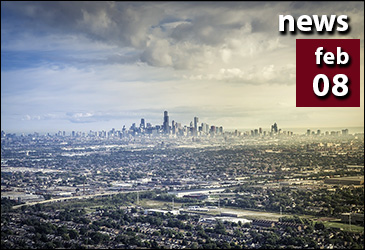 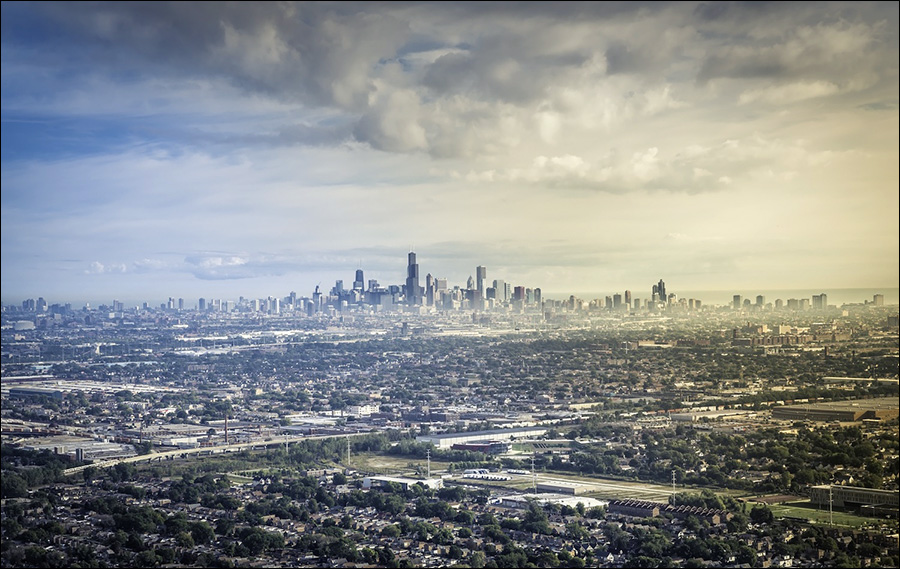 It’s not only low prices, although Chicago has those. Large swaths of the region are ready for the makeover they didn’t get during a decadelong lukewarm real estate market, meaning they’re ready to help absorb what would be tens of thousands of future Amazon households with new or rehabbed homes.

Amazon’s search committee “may find Chicago refreshing, coming from the West Coast, where Seattle and Silicon Valley are infamous for housing crunches, steep housing cost appreciation and excruciatingly long commutes,” said MarySue Barrett, president of the Metropolitan Planning Council, a Chicago nonprofit that focuses on equitable development of the region.

Chicago, one of 20 finalists for “HQ2,” has weaknesses that could ding its chance to win. Among them are cold weather, taxes and a political deadlock that undermines the state’s financial future.

​Several of the finalists have housing markets that look nearly as intimidating as Seattle’s, where the median price of a house was more than $718,000 last year. In finalists Boston and Washington, D.C., the median was over $540,000, and in Los Angeles it was over $650,000, according to online real estate marketplace Zillow.

In Chicago, the 2017 median price was $221,000, putting it in the bottom half of the locations on Amazon’s list. Of course many of Amazon’s employees would be able to spend much more than the median on housing, but the low figure for Chicago indicates that they’d get more home for their dollar, or their millions of dollars, than they would in more than half the other contenders.

Renting tricked-out luxury apartments is cheaper here, too. “The Amazon techies who are making $100,000 a year while they’re still single are going to find the new downtown apartments affordable,” said Tracy Cross, a homebuilding industry analyst who heads Schaumburg-based Tracy Cross & Associates. “They’re going to pay $3, $3.25 a square foot in Chicago, versus $5.50 a foot in Boston and $8 in New York.”

Beyond price, there’s the question of where to put as many as 50,000 new households. Simple math says that Chicago, the nation’s third-largest metro area, is better equipped to swallow that number than contenders like Pittsburgh, Indianapolis and Columbus, Ohio, each of which is less than one-third the size of Chicago. The nation’s two biggest metros, New York and Los Angeles, would be even more capable, but housing is more expensive and their sprawl more extensive than Chicago’s.

More than just numbers, Chicago has the space, the housing and the transportation infrastructure to grow by 50,000 households.

In the South Loop alone, a pair of mega-developments covering a combined 76 acres along the South Branch of the Chicago River offer the promise of several thousand homes, and farther afield is the 430-acre former U.S. Steel South Works site on the lakefront around 87th Street, which first one and now another owner have tried to turn residential. Any of these and others could get the spark they need from an Amazon influx.

The point here is not that Amazon should come to Chicago in order to give these projects a boost, but that “there’s room to put a lot of new housing that isn’t out in the cornfields,” Cross said.

It’s far too soon to know where in Chicago an Amazon HQ2 would land if the city emerges as the chosen destination later this year, but the general consensus among observers in Chicago and elsewhere is that an urban-core location is likely, given the modern trend in downtown headquartering.

That looks good for Chicago because “we have the benefit of a legacy infrastructure system,” also known as the CTA and Metra, said Jonathan Burch, principal planner at the Chicago Metropolitan Agency for Planning. “Our downtown core has a lot of density built around that asset,” but one of its unheralded strengths is how far out into Illinois, Wisconsin and Indiana it reaches. A recent turn away from car-centric living has led to “a lot of these places reinventing themselves around the train stations,” Barrett said. Among them are Arlington Heights, Orland Park and Skokie.

It may not be the Amazon workers who rediscover these locations, but the extant Chicagoans who are inevitably priced out of the hot zones by the arrival of Amazon money.

“There’s going to be gentrification no matter what city Amazon goes to,” Smith said. It happened in Seattle. Chicago has already been dealing with gentrification issues, but “you’ll see existing patterns accelerate” if Amazon arrives, he said. “What you saw happen in Logan Square in 10 years, you’d see happen to other places much faster.”

Increased heat in places like Logan Square would inevitably ripple outward. Change could gradually roll into areas that have resisted gentrification, such as the West Side.

A lot would depend on which transit lines HQ2 landed near. “We have several transit lines that are already at or near capacity at rush hour,” said Liz Schuh, principal policy analyst at CMAP. An influx of new riders on the CTA’s Red Line might prove crippling, but Schuh said a location near the Green Line would be “useful.” Together, the new Morgan Street station that opened in 2012 and a Damen Avenue station that CTA hopes to complete by 2020 prime that line to become a portal into the West Side for West Loop workers.

If so, block after block of deteriorating greystones and empty lots might quickly redevelop into whole new areas of hotness, and not far from the downtown core.