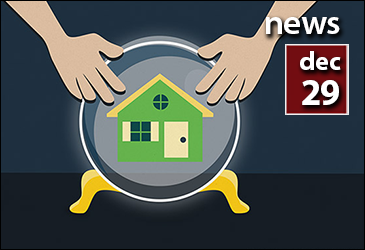 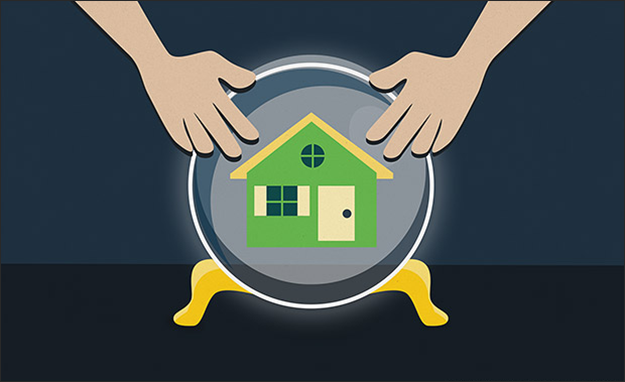 When it comes to the housing market, 2015 may be the year first-time home buyers make a comeback.

With rents rising faster than incomes, many Millennials are expected to start looking to buy homes of their own.

What they will find are much more favorable conditions than they have seen in years, including lower down payment mortgages, looser lending standards and a bigger selection of homes to choose from.

Here are four housing market trends economists and other industry experts expect to see in the year ahead.

Conspicuously absent from the housing market over the past five years have been first-time home buyers.

But in early December, Fannie Mae and Freddie Mac put new lending guidelines in place and started offering 3% down payment mortgagesthat will make it easier for more first-time buyers to qualify for a mortgage.

Add to that a strengthening job market, and prospects look much brighter for young home buyers.

“It’s already begun that Millennials are going back into the market,” said Mark Zandi, chief economist for Moody’s Analytics.

A spike in the number of first-time home buyers should spark a chain reaction by enabling existing homeowners to sell their homes and buy more expensive ones, said Zandi.

2. There will be more homes to choose from

Homebuilder D.R. Horton formed Express Homes, to build no-frills homes ranging in price from $120,000 to $150,000, about half the average price of the homes it normally builds. Other builders, like LGI Homes and KB Homes are also targeting first-time buyers.

With so many new homes slated to come onto the market, the supply is expected to loosen up and take some pressure off of home prices. That should improve affordability in some of the more out-of-reach metro area markets like Washington, D.C., San Jose, Calif., and Seattle.

Plus, says Robert Shiller, the Nobel-Prize winning economist and co-founder of the S&P/Case-Shiller home price index, “home prices look somewhat expensive.” In fact, he thinks a decline in home prices is a “distinct possibility.”

Jed Kolko expects increases, but only in low single-digit percentages because there will be fewer big institutional investors buying up properties and propping up prices.

4. Mortgage rates will move higher — at some point

If there’s any single market trend that real estate industry pros have gotten consistently wrong lately, it’s the direction of mortgage rates. But most do expect rates to rise at some point in 2015.

In December, the Federal Reserve signaled that it would not raise the Federal Funds rateuntil the summer of 2015 or perhaps even later.

Keith Gumbinger of HSH.com, a mortgage information provider, expects mortgage rates to peak next year at about 4.75% for a 30-year fixed rate mortgage. He doesn’t see rates rising much beyond 5%, which would still be “very favorable rate, historically.”

Khater doesn’t even expect rates to go that high. He predicts rates to top out at 4.5%, which should do little to affect buyers. An increase to 4.5% from the current 4% adds about $60 a month to mortgage payments on a loan with a principal balance of $200,000.

Why some homeowners don’t refinance
Scroll to top