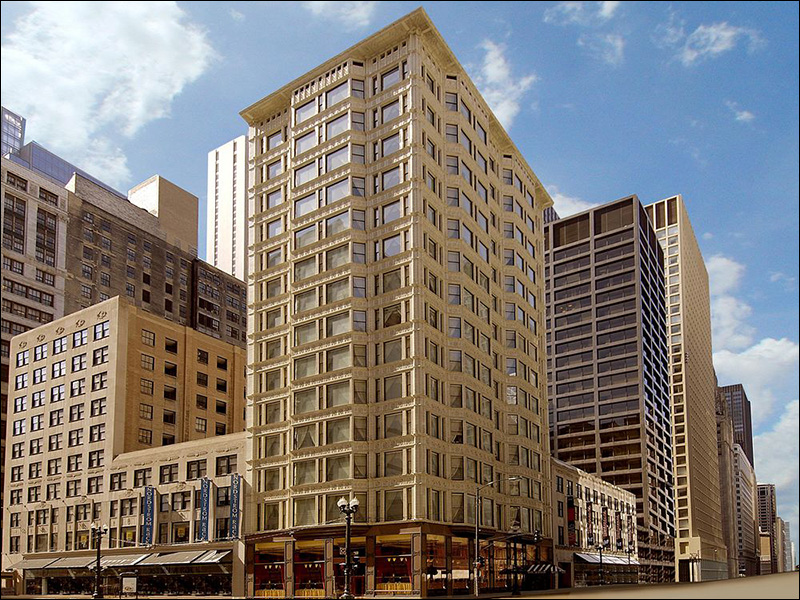 A small West Coast boutique hotel chain has bought the landmark Hotel Burnham and changed its name, jumping into a Loop hotel market that’s a lot more crowded than it was just a few years ago.

Bellevue, Wash.-based Pineapple Hospitality has renamed the property at 1 W. Washington St. the Alise Chicago, according to its website, dropping the moniker that was inspired by famous Chicago architect and planner Daniel Burnham. Pineapple acquired the Burnham from Lone Star Funds, which bought the 122-room hotel in 2014 and hired a broker to sell the property earlier this year.

Pineapple is a newcomer to Chicago, with seven hotels in Seattle, Portland, San Francisco and San Diego. It’s entering a Loop market that’s digesting a building boom, with 2,400 hotel rooms opening there in the last two years or so.

Two more projects are under way, including a 198-room Cambria Hotel & Suites about a block from the Alise, adding more supply to a downtown market that’s slowing after several years of big gains. One reason: increased competition from new hotels.

Blessings to all of our clients, fans and friends
Scroll to top