Homes in Chicago more affordable than in most big cities 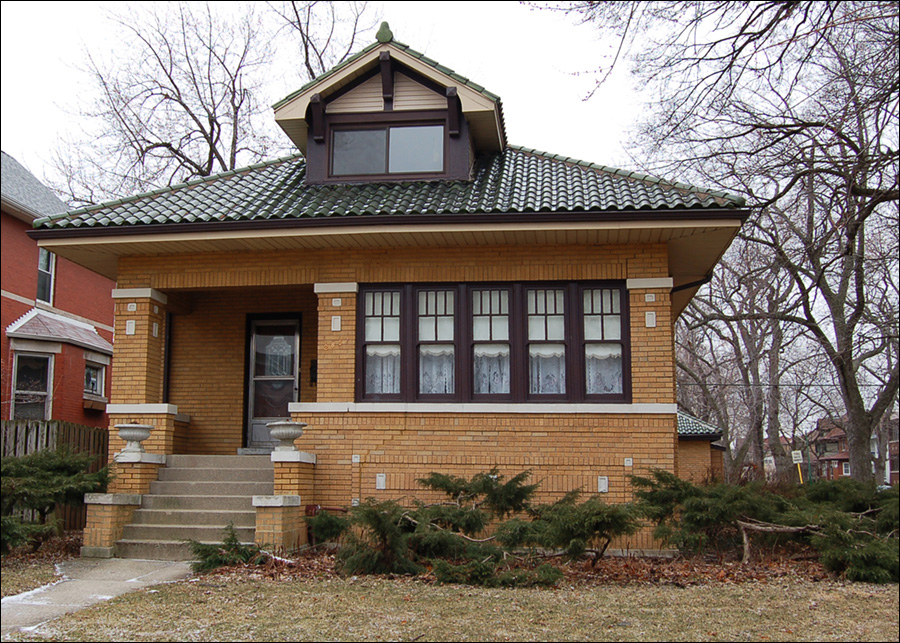 Will one of these three designs be the 21st century’s bungalow?