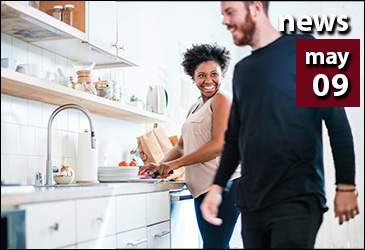 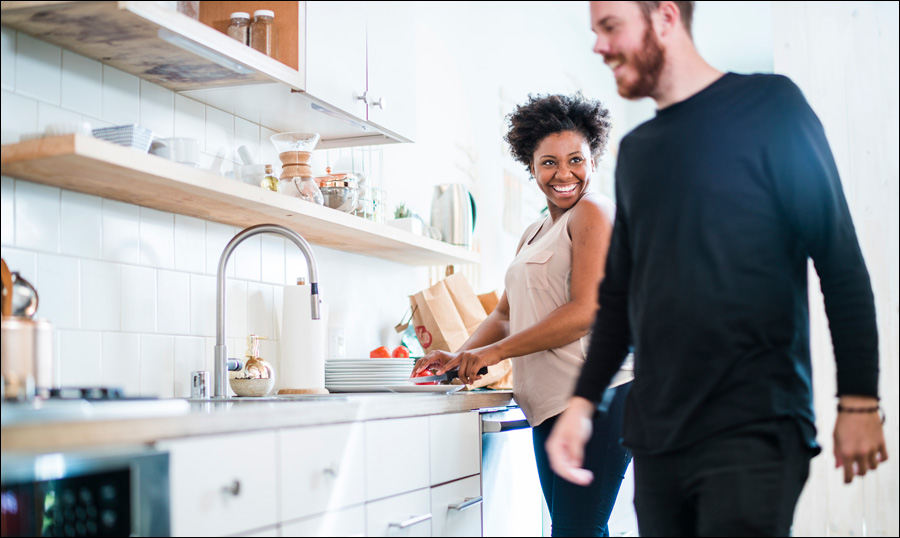 The current rate is recovering after reaching a cycle low of 62.9 percent during the second quarter of 2016. The homeownership rate reached a high in 2004 with a rate of 69.2 percent — compared to that high, the current rate is down 5 percent. 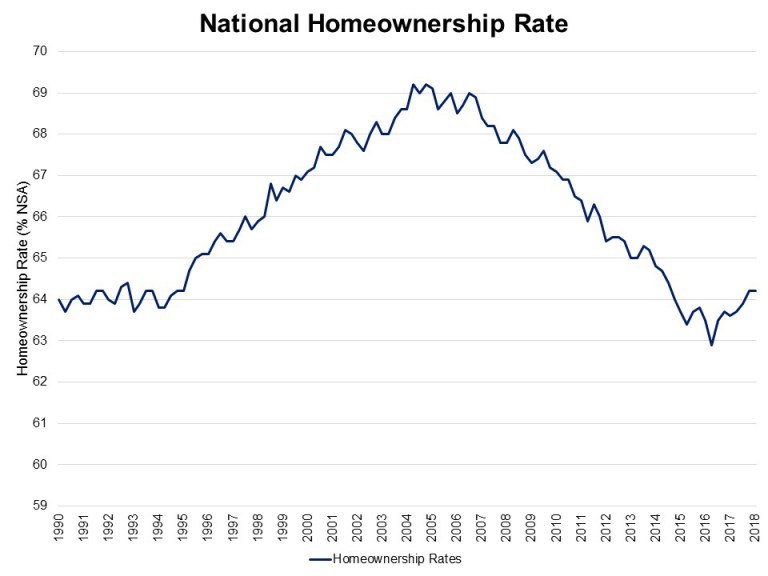 Year-over year, homeownership among all age demographics under 55 increased. The number of millennials who are homeowners increased from 34.3 percent to 35.3 percent but is still down from 36 percent in the last quarter of 2017.

The non-seasonally-adjusted rate for homeowner vacancies was 1.5 percent, down 0.1 percent from the final quarter of 2017. The national vacancy rate for rentals remained at 7 percent.

How Chicago could win even if it loses landing Amazon

Is Chicago Experiencing a Historic Preservation Crisis?
Scroll to top