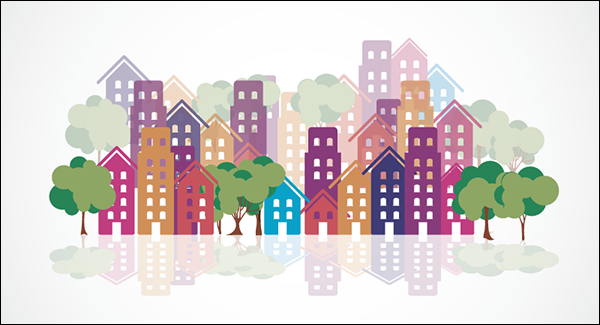 Could home buyers have less competition and an easier time to find the home of their dreams as the home shopping season begins to heat up? The answer is yes.

According to data from the latest Zillow Home Price Expectations Survey, which surveyed 110 economists, real estate experts and investment and market strategists, it found that investors — both individuals and companies who bought up lower priced and foreclosed homes throughout the recovery — are expected to take a step back in their activity.

What this means for home buyers is that the level of competition may ease up a bit.

“Buyers entering the market in the next few months will not be competing with cash-rich investors like they were last year, which should be some small solace given the higher prices and mortgage rates that they will encounter,” said Zillow Chief Economist Dr. Stan Humphries.

During the depth of the housing recession, when few home buyers were active in the market, investors purchased thousands of homes nationwide, fixing many of them up and keeping them in their portfolios as rental properties. This activity helped put a floor under sales volumes. But as the recovery progressed, investor demand created competition for many would-be buyers and contributed to rapid price spikes in some areas.

“Real estate investors, both large and small, played a crucial role in helping to stabilize markets during the darkest days of the housing recession, but a decline in investor activity now isn’t necessarily a bad thing, and could have real benefits for buyers,” said Humphries.

Humphries explained that the gradual decline of investor activity should be seen as another sign of the market slowly returning to normal. However, he agreed with the survey panelists that there wouldn’t necessarily “be a rush for the exit by institutional investors.”

In regards to home values, panelists said they expected an average home value appreciation of 4.5 percent nationwide through the end of this year, a pace that exceeds historically normal annual appreciation rates of around 3 percent. This appreciation is expected to slow to roughly 3.8 percent in 2015 and 3.3 percent by 2018 — rates much more in line with historic norms.

Based on current expectations for home value appreciation during the next five years, panelists predicted that overall U.S. home values could exceed their April 2007 peak by the first quarter of 2018, and may cross the $200,000 threshold by the third quarter of 2018.

Panelists were also asked when the Federal Reserve should end its ongoing stimulus efforts, known as “quantitative easing.” Since September 2012, the Fed has been purchasing tens of billions of dollars worth of Treasury bonds and mortgage securities each month, which has helped keep mortgage interest rates low and stimulate demand. The program is now being wound down, and more than 70 percent of panelists said they would like to see it end before the end of the year.

Pick the perfect time to sell: 5 tips
Scroll to top