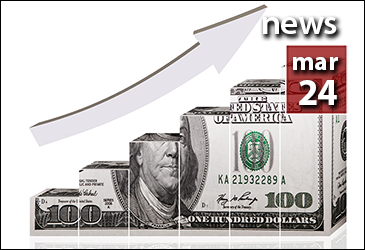 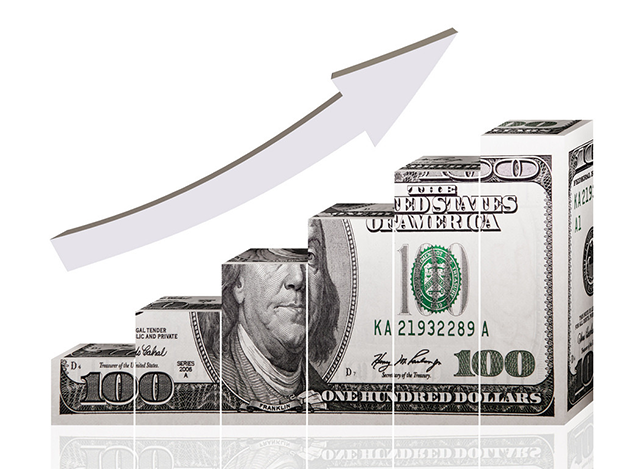 There’s an imbalance in the housing market, and it’s driving prices higher. In most parts of the country, home prices and rents are rising, leaving many potential buyers in a housing quandary.

Homeowners have been slow to put their properties up for sale, causing prices to grow faster than supply. Existing-home sales increased 4.7% year over year, according to the report released on Monday by the National Association of Realtors®. As of February, the median home price had risen 7.5%, to $202,600, from February 2014, marking the 36th consecutive month of price gains.

While higher prices may be good for homeowners, they’re less so for prospective buyers. Nearly 38% of home shoppers say their No. 1 impediment to purchasing has been their inability to find a house that fits their budget, according to daily surveys of buyer traffic at realtor.com®. Still, first-time buyers accounted for 29% of February buyers, according to NAR. That’s the first increase since November 2014.

“Stronger price growth is a boon for homeowners looking to build additional equity, but it continues to be an obstacle for current buyers looking to close before rates rise,” saidLawrence Yun, NAR’s chief economist.

The Federal Reserve has indicated that interest rates will probably go up this summer. Buyers trying to lock in in the last days of historically low rates should expect more bidding wars, higher prices, and greater frustration.

For the most part, the housing market recovery has been hampered by low inventory levels. Inventory is still 0.5% below where it was a year ago this time, according to NAR. For the second month in a row, there is a mere 4.6-month supply of unsold homes available. In a normal market, there would be a six-month supply.

With fewer houses on the market to choose from, renters who want to become buyers are having a hard time settling for what’s available. Rapid rent increases have made home buying attractive to many young people.

In the past five years, rents rose 15% while income grew 11%, said Yun. Yes, more people are working, but wages have not kept pace. To make matters worse, those renters who want to buy are finding it hard to save for a down payment as rents take up a larger share of their income.

Buying a home, typically with a 30-year, fixed-rate mortgage, locks in your living expenses so you’re not subject to the market volatility of rising rents. With fewer homes to choose from, however, renters who want to become owners are having a hard time making the transition.

4 reasons to sell your home now
Scroll to top