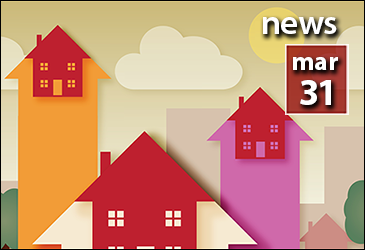 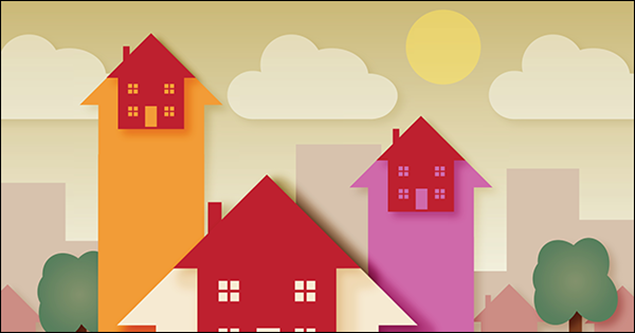 Single-family rental homes in most of the Chicago area provided investors better-than-average returns in the first few months of 2016, according to data released today.

The region’s best first-quarter yields came in Will County, where single-family rentals generated a 10.5 percent profit, according to the report from RealtyTrac, an online real estate information company and foreclosure marketplace.

Investors averaged a 10.3 percent return in Cook County, 10.2 percent in McHenry County and 9.7 percent in Kane County (9.7 percent), the report showed. All those were higher than the national average.

Nationwide, single-family home rentals yielded profit of 9.4 percent to their investors, RealtyTrac said, down slightly from 9.5 percent a year earlier. RealtyTrac did not provide year-ago comparisons for the individual Chicago-area counties.

Two Chicago-area counties performed below the national average—one of them far below it. Lake County’s yield for investors was 8.3 percent, RealtyTrac said, and only 1.67 percent in DuPage County.

For 448 U.S. counties, RealtyTrac calculated the figures using prevailing rent figures and median home prices. The counties where the yield was highest were Baltimore City (28.5 percent), Clayton County in the Atlanta metropolitan area (25.8 percent) and Wayne County in the Detroit area (24.2 percent).

How to sell bikeability: the unexpected benefit for buyers
Scroll to top