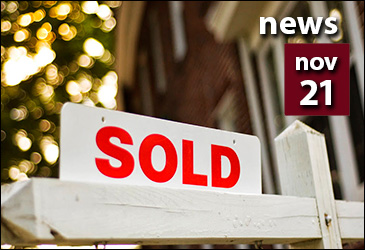 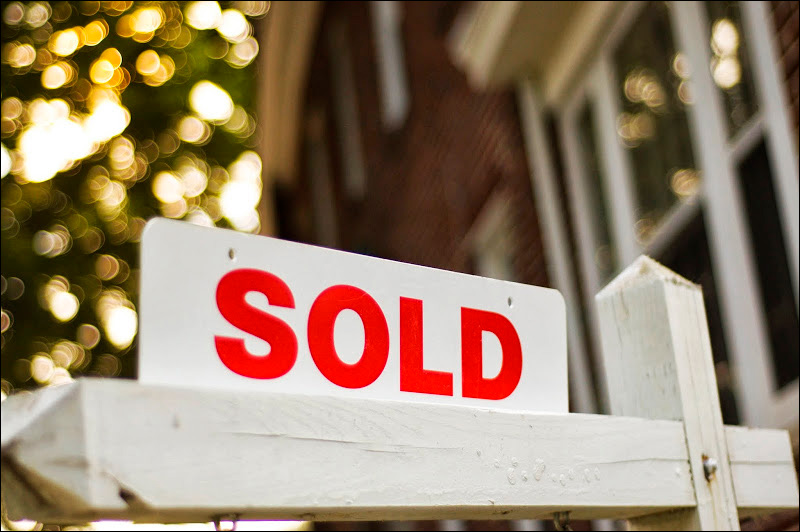 A dwindling number of homes for sale pushed U.S. home prices higher in October with prices gaining 7%  year over year to a median of $269,200, according to national real estate services firm Redfin. The rise is the strongest annual price growth since December 2015, the realty group says.

After rallying in recent months, home sales took a turn in October, falling 3.2 percent compared to last year. The number of homes for sale continued to shrink. Inventory dropped 8.6% compared to last year, marking 13 consecutive months of annual declines and the largest year-over-year decline since May 2013, the Redfin data show. The total supply of homes for sale suffered in part due to a lack of fresh inventory. The number of homes listed last month was 6.9 percent lower than in October 2015.

“While the October market rewarded sellers, their gains came at a cost,” said Redfin chief economist Nela Richardson. “With no new supply surge on the horizon, finding an affordable home will continue to be an unrelenting challenge for first-time buyers for the remainder of the year and into 2017. The good news is that mortgage rates continue to provide an affordability cushion, giving buyers a bit of wiggle room against budget constraints.”

“Florida’s growing economy and relatively affordable prices have brought more transplants here this past year,” said West Palm Beach Redfin agent Delray Valle. “Local sellers see that they can price high and make a decent profit on the newcomers. Even homeowners who bought at the top of the market just before the recession can now easily fetch double what they paid for at the time, as long as they are patient enough to find the right buyer.”