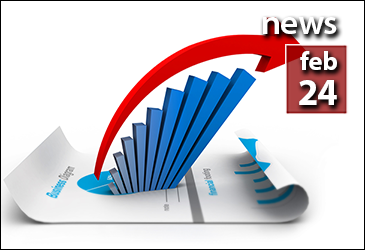 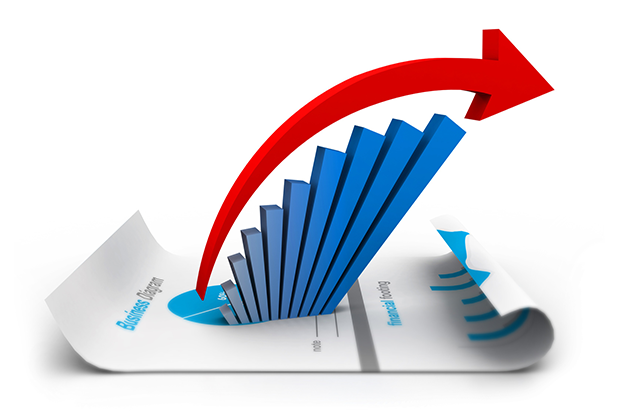 On a month-to-month basis, home prices in most big cities rose modestly from November to December. But an index of prices nationwide edged lower, extending a slowdown that’s been going on for months.

Blitzer added that new homes are being built at a rate of 1 million homes per year, a level normally seen during a recession.

The weakness in home prices comes despite a number of factors that would normally support home sales, such as job growth, low mortgage rates and rising levels of consumer confidence.

Stan Humphries, chief economist at Zillow (Z), said the slowdown in prices is a sign the housing market is returning to “normal” following a period of “runaway appreciation.”

The news for homeowners in Atlanta, Miami and cities across the West Coast was more encouraging. Home prices in those markets were up more than 5% in the past year.

Meanwhile, home prices in the Midwest and Northeast had didn’t grow as fast. Boston’s 3.8% increase was the largest among cities in the Northeast.