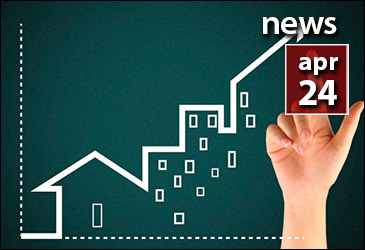 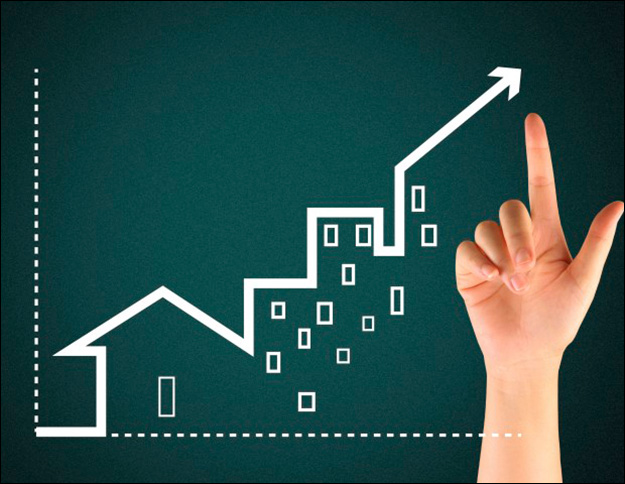 This spring buying season is off to a strong start—in fact, prices are going up faster than they were just a few months ago, according to nearly every recent metric. So does that mean we’re in a bubble?

Nope, that’s just what happens when demand increases faster than supply. After all, existing-home sales were up 9% year over year in March, according to the National Association of Realtors®. Inventory is also increasing, but not as fast as sales, resulting in a tight supply getting even tighter.

During the peak years of the housing bubble, from 2003 to 2005, the data on supply versus price appreciation looked very similar to what we are seeing now. But there are key differences, which is why I’m confident that on the national level, this is no bubble.

Here’s why, this time, the price increases should stick:

The level of the current price appreciation is not like the bubble. Prices went up 7% and 12% in 2012 and 2013, respectively, as the market corrected for too-severe price declines in the prior years. Last year, the appreciation level moderated. Even factoring in the one-time bounce from the prior overcorrection, median prices have grown less than 8% on a compounded annual basis over the past three years. Median prices, by comparison, grew 10% on a compounded annual basis from 2002 to 2005, without any bounce from a prior decline.  On an inflation-adjusted basis, we are 30% beneath the peak set in 2005.

During the housing bubble, we saw both prices and sales grow to historical levels fueled by a rapid expansion in mortgage financing. We are clearly not experiencing record sales or record mortgage originations now.

As a result, we are not seeing vacancies increase like they did at the end of the bubble. In 2005, vacancies started to rise before sales and prices reached their peak as a result of flipping activity and overleveraged speculative investing. On the contrary now, vacancies have slowly trended back to more normal levels.

So, today’s higher prices are only to be expected as the economy improves and first-time buyers gradually return to the market. Eventually, those higher prices should encourage more owners to list their homes and builders to start construction on new housing—which in turn should solve the problem of supply.

As chief economist of realtor.com®, Jonathan Smoke leads its efforts to develop and translate real estate data and trends into accurate and relevant consumer and industry insights on housing.

Eco-Friendly Home Updates That Save You Green
Scroll to top