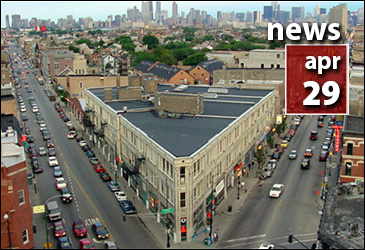 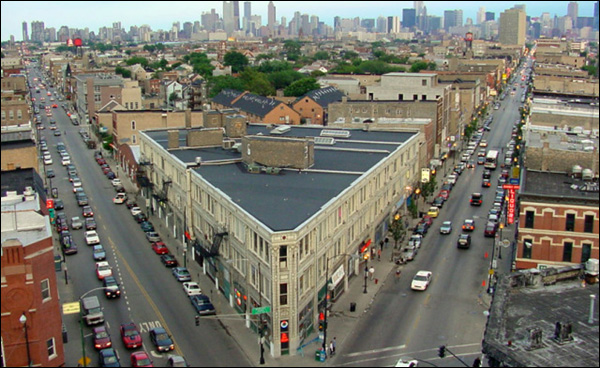 If you bought a house in Lincoln Park as the residential market was peaking in 2007, you just might be able to sell it this year for the price you paid, maybe even more.

An index of single-family home prices in the 60614 zip code in the affluent North Side neighborhood was just 2.5 percent shy of its 2007 high water mark by the end of 2013, according to new data from CoreLogic Inc., an Irvine, Calif.-based firm that calculates the Case-Shiller home price index. Lincoln Park, Bucktown and Lakeview and the Near North Side led the list of zip codes in the Chicago area where prices are approaching their boom-era levels.

The news about the broader Chicago-area market is good, too. In 2013, for the first time in seven years, prices rose  in all 235 Chicago-area zip codes that CoreLogic tracks.

Yet it probably will be years before the values of most Chicago-area homes return to peak levels. The Case-Shiller single-family price index for the entire metropolitan area was still down 27.1 percent from the peak, while a condominium price index was off 21.8 percent, according to CoreLogic.

CoreLogic computes an index for each zip code by matching up repeat sales of the same homes, a more accurate way to measure changes in property values than comparing median or average sale prices.

The data show that Chicago neighborhoods and suburbs are recovering at vastly different rates. Only 27 of the region’s zip codes finished 2013 within 20 percent of the market peak. A few towns and suburbs are still in a very deep hole, including Cicero (60804), where prices are 54.6 percent below their peak, Marquette Park (60629), 53.6 percent, and the 60632 zip code in in Archer Heights and Gage Park, down 53.4 percent.

Those areas are “where we still see a big supply of distressed homes and we really haven’t seen any kind of recovery in demand for homes,” said Geoff Smith, executive director of the Institute for Housing Studies at De Paul University. The demand in many of those areas is from investors buying up foreclosures, he said, and “they’re looking for bargains; they’re not going to bid the prices back up” toward the old peak.

The feeding frenzy of the past year that has resulted in bidding wars and numerous properties going for more than the asking pricehave helped drive prices up.

It’s happening in Downers Grove as well. The 60515 zip code in the northern part of that western suburb, is the most-recovered of all suburban zip codes, according to CoreLogic. At the end of 2013, single-family home prices were 15.3 percent off their mid-2007 peak.

“I was in a triple offer last week, and right now I’m in a dual offer,” said Patti Michels, a Brush Hill Realtors agent. “I probably have 10 buyers right now who want to buy there and I can’t find them a house . . .  This is what we’re living here every day.”

With Rates & Prices on the Rise, Do You Know the True Cost of Waiting?
Scroll to top