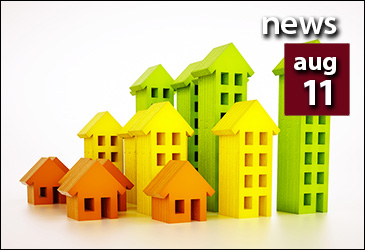 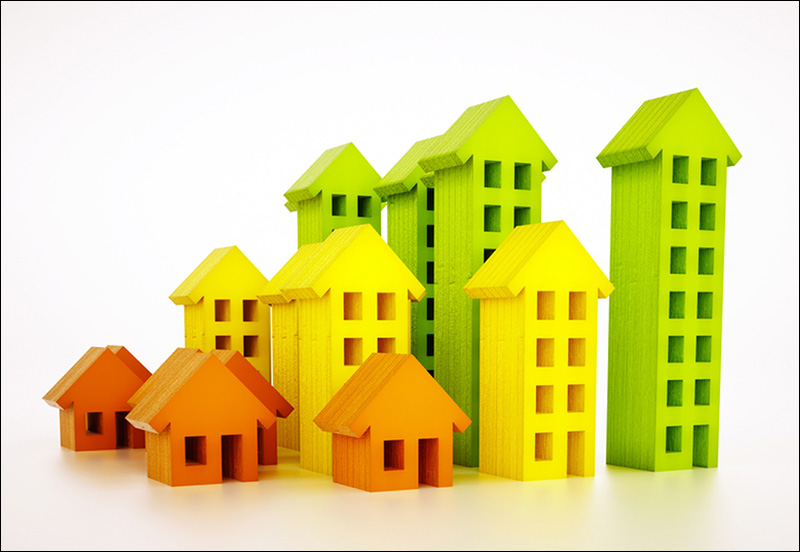 Home prices maintained their robust, upward trajectory in a vast majority of metro areas during the second quarter, causing affordability to slightly decline despite mortgage rates hovering at lows not seen in over three years, according to the latest quarterly report by the National Association of REALTORS. The report also revealed that for the first time ever, a metro area – San Jose, California – had a median single-family home price above $1 million.

The median existing single-family home price increased in 83 percent of measured markets, with 148 out of 178 metropolitan statistical areas (MSAs) showing gains based on closed sales in the second quarter compared with the second quarter of 2015. Twenty-nine areas (16 percent) recorded lower median prices from a year earlier.

Lawrence Yun, NAR chief economist, says a faster pace of home sales amidst languishing inventory levels pushed home prices higher in most metro areas during the second quarter. “Steadily improving local job markets and mortgage rates teetering close to all-time lows brought buyers out in force in many large and middle-tier cities,” he says. “However, with homebuilding activity still failing to keep up with demand and not enough current homeowners putting their home up for sale, prices continued their strong ascent – and in many markets at a rate well above income growth.”

“Primarily from repeat buyers moving up or trading down, existing sales increased each month last quarter and could’ve been even higher if not for a few speedbumps,” explains Yun. “Closings were slowed a bit by meager supply levels and home prices in many areas that are still rising too fast.”

According to Yun, without enough new construction being built, existing inventory seriously failed to keep up with the growing demand for buying. As a result, homes typically stayed on the market for around a month throughout the second quarter, and over 40 percent of listings sold at or above list price, with June being the highest share since NAR began tracking in December 2012 (43 percent).

“Many listings in a majority of markets – and especially those in lower price ranges – had multiple offers and went under contract quickly because of severely inadequate supply,” adds Yun. “This in turn dented affordability and without a doubt priced out a segment of buyers attempting to seek relief from fast-growing rents.”

NAR President Tom Salomone says REALTORS® in most areas say market conditions have remained competitive well into the summer. “The further decline in mortgage rates in recent months is bringing new buyers into the mix on top of the pool of those who have yet to close on a home because of insufficient supply,” he says. “With the large number of homes selling at or above listing price, buyers should work with a REALTOR® to ensure they’re only searching for and making offers on a home that fits within their budget.”