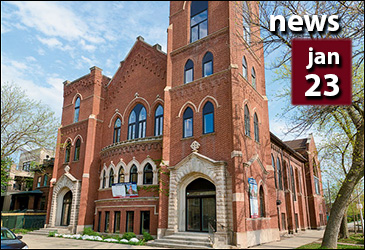 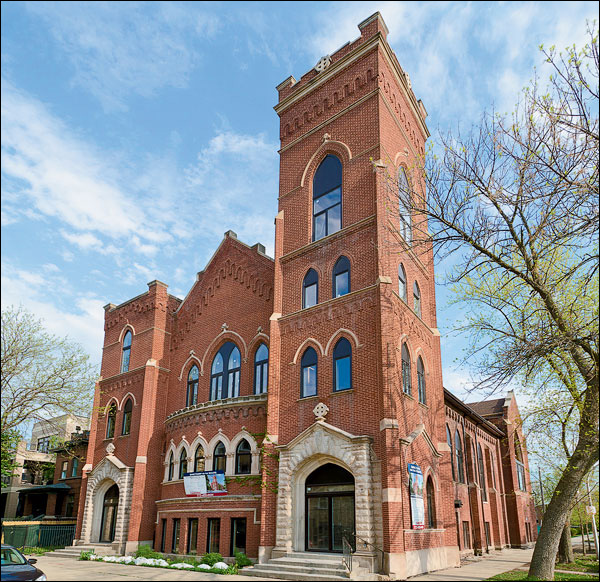 Developers have never shied away from turning the remnants of Chicago’s past into residences—see the omnipresent warehouse-turned-loft projects across the city. Conversion treatments are now being found where they are less expected: A former Jewish orphanage in Wicker Park is now a single-family home. The old Sears store on Lawrence Avenue in Lincoln Square? It’s likely to become a 40-unit apartment building. Most impressively, a landmarked church at 2900 West Shakespeare Avenue in Logan Square reemerged in November as a 10-unit condo building. Other similar projects are in the works.

The reason for repurposing instead of demolishing is simple: The quality of old construction often surpasses that of today’s standards. “Most of the brick structures that were built in the postfire era used high-quality materials such as Chicago brick,” says Greg Whelan, a Redfin real estate agent. “Intrinsically, these buildings have high value because they don’t make that brick anymore.” Plus, existing structures bypass height restrictions dictated by modern zoning laws and solve the issue of the lack of vacant land in the most desirable neighborhoods.

These projects fix problems for developers. And the quirks of unconventional buildings appeal to homeowners. In the former church, bell towers allow ceilings, supported by original steel trusses, to soar as high as 30 feet. Slate from the old roof was repurposed as tile in the lobby. (There are plenty of modern features, too, including floating vanities the bathrooms and quartz countertops in the kitchens.) The exterior looks much like it did when the church was built in 1908, with dramatic arched Gothic windows and regal stone detailing around newly built balconies. Three of the 10 units were still available at presstime for between $480,000 and $650,000.

For developers, taking on a conversion project does pose added challenges. “It certainly isn’t easier—in fact, it takes more time than just a basic new construction build,” says Scott Broene, a broker with Property Consultants and a co-developer on the church project. “But it’s pretty cool to pass it on for another 100 years.” One can only imagine what it’ll be converted into then. 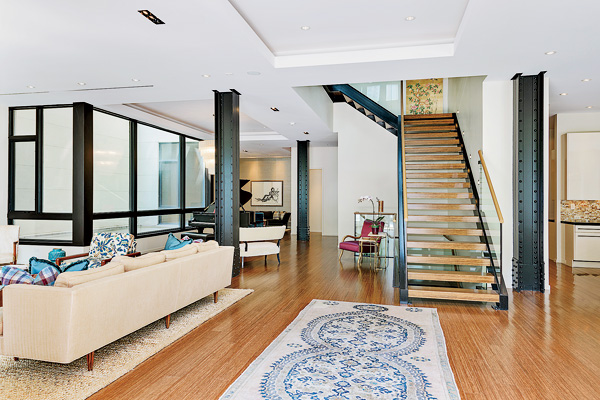 At $12.5 million, an old ComEd substation, now a six-bedroom house, is one of the priciest properties on the market.
PHOTO: COURTESY OF POSITIVE IMAGE PHOTOGRAPHY 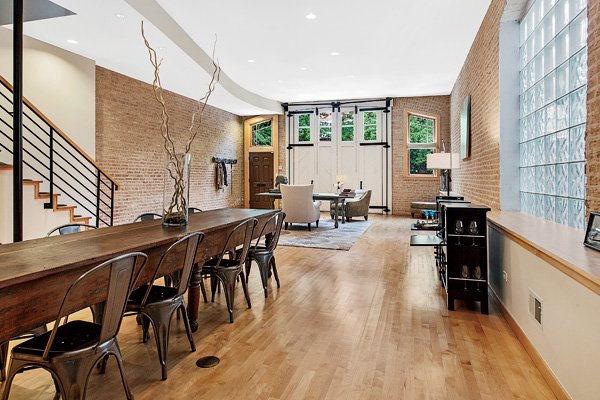 The former firehouse is listed at $1.1 million. Sadly, the pole is long gone, but you can still open the original massive truck doors.
PHOTO: COURTESY OF BERKSHIRE HATHAWAY

Chicagoland one of the top 10 investor markets in the U.S.
Scroll to top