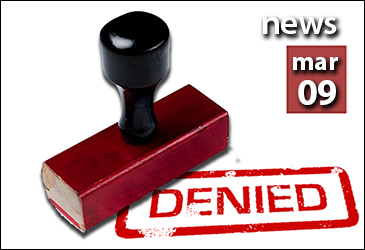 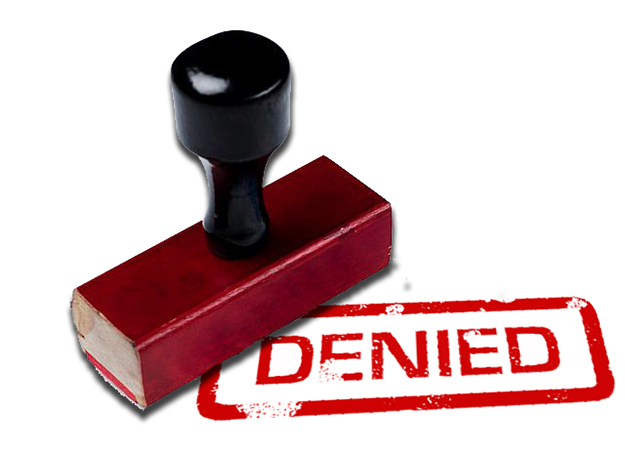 The pain of all that overstretching during the last housing boom isn’t over yet.

Home equity lines of credit (HELOC), which are usually second loans after the primary mortgage, were incredibly popular between 2005 and 2008. They allowed homeowners to use their properties like an ATM. After ten years, however, they turn into pumpkins: the initial low interest rates can reset to higher interest rates, and borrowers are no longer allowed to draw funds from the credit lines. On top of that, borrowers must begin paying down the loan principal.

A new study now finds that more than half of HELOC borrowers facing reset still owe more on their mortgages than their homes are worth.

“Homes purchased or refinanced near the peak of the housing bubble between 2005 and 2008 are much more likely to still be underwater despite the strong recovery in home prices over the last three years,” said Daren Blomquist, vice president at RealtyTrac, which analyzed open HELOC’s originated between 2005 and 2008.

“Furthermore, many homeowners with HELOCs who have positive equity likely already refinanced to mitigate the payment shock from a resetting HELOC — an option not readily available for homeowners still underwater,” he added in the report.

Fifty-six percent of the 3.3 million Home Equity Lines of Credit potentially resetting with higher, fully amortizing monthly payments from 2015 to 2018 are on properties that are seriously underwater, meaning the combined loan to value ratio of all outstanding loans secured by the property is 125 percent or higher, according to the report.

States with the most HELOC resets are California, Florida, Illinois, Texas and New Jersey – states where foreclosure rates were and still are above the national average.

Resetting HELOCs have already raised red flags in the lending community. TransUnion research found that nearly half of all HELOC balances at the end of 2013 were originated between 2005 and 2007, meaning they are coming up to the end of their draw period, when borrowers must begin paying them down.

“The financial shock associated with a HELOC payment increasing to cover both – principal and interest – can cause liquidity issues for some borrowers; this dynamic is driving significant concern in the lending marketplace,” said Steve Chaouki, head of financial services at TransUnion. “Our study indicates that up to $79 billion of those HELOC balances could be at elevated risk of default in the next few years.

The current low interest rate environment has helped the first of these borrowers facing payment resets, some 700,000 in 2014, according to RealtyTrac. There has been no significant increase in defaults so far. The vast majority of those borrowers, however, were not underwater.

“We are entering a period of higher risk over the next four years when it comes to resetting bubble-era HELOCs — especially given slowing home price appreciation that offers underwater homeowners less hope of recovering their equity in the short term,” said Blomquist.