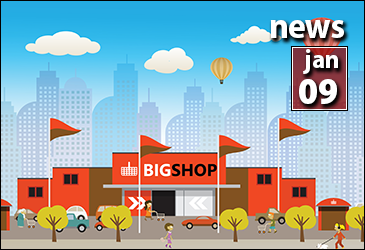 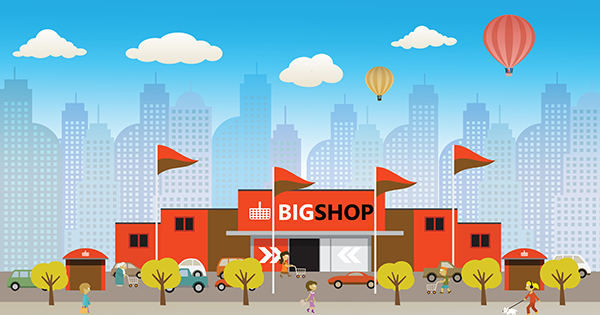 Americans flush with cash as they regain equity in their homes are spending more after years of pinching pennies.

The share of owners whose homes are worth at least 50 percent more than they owe on their mortgages rose to 18 percent in the fourth quarter as property prices gained, up from 16 percent in the prior three months, according to a report today by RealtyTrac, an Irvine, California-based real estate data firm. U.S. homeowners held $9.7 trillion of equity in the third quarter, a 4.5 percent gain from the earlier period, according to the Federal Reserve.

Rising home values are boosting the economy by giving owners more confidence to buy appliances, electronics and cars, saidDaren Blomquist, a RealtyTrac vice president. Every $1 gain in home equity adds as much as 3 cents to personal spending that accounts for about 70 percent of the economy, said Mark Zandi, chief economist with Moody’s Analytics Inc. in West Chester, Pennsylvania. Using that formula, equity gains in the third quarter will spur more than $12.5 billion of consumer outlays.

“The most important ingredient that comes with added equity is confidence,” Blomquist said. “I don’t think we’ll see a repeat of the last real-estate boom when owners used their homes as ATMs. We will see them buying more of the things they deprived themselves of when their home values were dropping.”

The housing crash starting in mid-2006 humbled homeowners who are just beginning to have faith in the real estate recovery, Zandi said. Increasing home prices have created almost $3 trillion of real estate wealth since the beginning of the rebound two years ago, according to Fed data. Equity growth has reached a tipping point where it will begin “juicing the economy” this year, Zandi said.

“For most people, their home is still far and away their most important asset, and when it appreciates in value it gives them a much brighter perspective on their finances,” Zandi said. “The lackluster spending we’ve seen in the recovery so far is going to be pushed a notch higher because of real estate.”

The economy expanded in the third quarter at the fastest rate in almost two years, the Commerce Department said last month. Gross domestic product climbed at a revised 4.1 percent annualized rate, the strongest since the final three months of 2011 and up from a previous estimate of 3.6 percent.

Personal spending increased 0.5 percent in November following the prior month’s 0.4 percent gain, the Commerce Department said last month. Auto sales advanced to a 16.3 million annualized rate in November, the highest since May 2007, according to data from Ward’s Automotive Group.

“Consumer spending in the recovery is best described as episodic,” said Neal Soss, chief economist at Credit Suisse Group AG in New York. “A lot of the activity in the last few months has been associated with big-ticket items like cars.”

Retail sales rose 3.5 percent during the holiday season, helped by deep discounts at malls and purchases of children’s apparel and jewelry, MasterCard Advisors SpendingPulse said. That compares with a 0.7 percent gain during the holidays in 2012. Purchase, New York-based SpendingPulse tracks total U.S. sales at stores and online via all payment forms.

The economic boost from equity gains will be smaller this time around compared with the real estate boom that ended in mid-2006 because home values in many markets haven’t reached their pre-bust levels, Zandi said. As prices soared about a decade ago, every $1 in equity gains created about 8 cents of spending, he said.

“We’re still crawling out from the collapse and people aren’t willing to leverage in the same degree as during the bubble,” Zandi said. “The wealth effect was massive during the boom as people cashed out every cent they could, contributing to the bust and the financial collapse,” he said.

The median U.S. home price surged 27 percent last year through November, from a low in January 2012 that was the cheapest in 15 years of data from the National Association of Realtors. Homes sold in November at a 4.9 million annual pace, 42 percent above a 2010 record low.

Owners deeply underwater, whose homes are worth at least 25 percent less than their combined mortgages, are slowly emerging from their predicament. In December, 9.3 million homes were deeply underwater, representing 19 percent of all residential properties with a mortgage, according to today’s report from RealtyTrac. That’s down from 10.7 million in September.

“We’ve seen an enormous improvement in home equity, but it will be years before we get back to pre-bust levels,” Credit Suisse’s Soss said.

What the new mortgage rules mean for you
Scroll to top