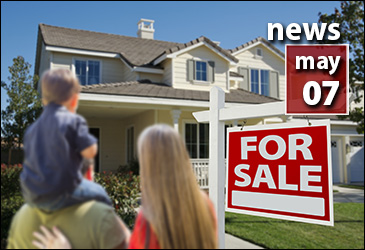 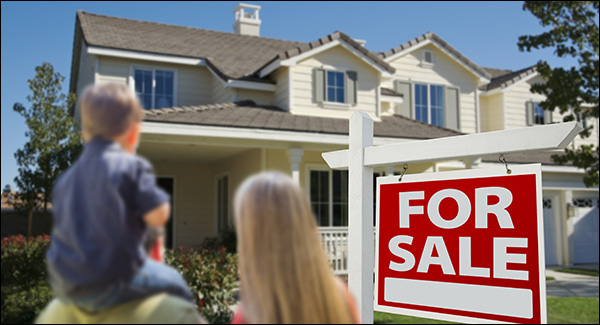 A new survey finds that more than 40 percent of home buyers would prefer to buy new homes despite the ever-growing premium for a newly built home in the wake of a weak winter for residential sales and construction.

In March, the median sale price for an existing home was $198,500, according to the National Association of Realtors. The median price for a newly built home was $290,000. While some of that premium can be attributed to the fact that builders are now focusing more on higher-end buyers, and therefore building more luxury homes, there is in general at least a 20 percent premium for new construction.

“Modern features and the ability to customize the home are the top reasons,” said Jed Kolko, chief economist at Trulia.

Unfortunately for the builders, just 46 percent of the people who strongly prefer a new home are willing to pay the 20 percent premium that new homes typically cost. And even fewer of those who said they somewhat prefer a newly built home would pay the higher price. In total, just 17 percent of those who said they prefer new would actually pay for new.

Impact of ‘futon generation’ on housing
The U.S. family and demographics are changing. CNBC’s Diana Olick and Steve Liesman take a look at how shrinking families and divorce rates are causing a major shift in housing.

The survey also found that younger buyers, ages 18-34, prefer new construction far more than older buyers, but younger buyers are less likely to be able to afford new construction. The millennial generation, in fact, has been largely left out of the housing recovery, as investors quickly bought up distressed homes on the low end of the market, pushing overall prices higher and faster than expected. Prices usually lag sales in the housing market, but this recovery has turned history on its head. Sales are lagging prices, due to a lack of inventory of homes for sale.

Buyers of existing homes are looking for history and character. They want original wood floors and historic architecture and well-established neighborhoods, closer to urban centers. New construction tends to be further out in the suburbs, where land is more readily available. New construction in established neighborhoods, often referred to as “infill,” usually commands a far steeper price premium.

For those looking for good supplies of newly built homes, their best bet, according to permit data surveyed by Trulia, is in the Carolinas and Texas. The worst regions are the New York/New Jersey metropolitan areas, Los Angeles, San Francisco, Detroit, and New Haven, Connecticut. 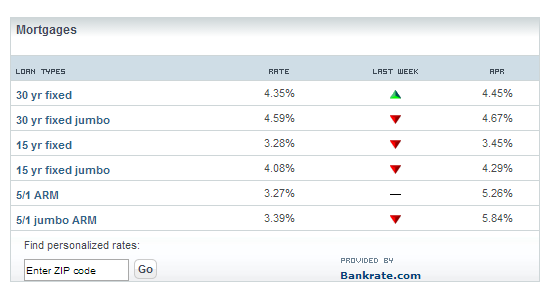 10 Things to do in Chicago this weekend
Scroll to top