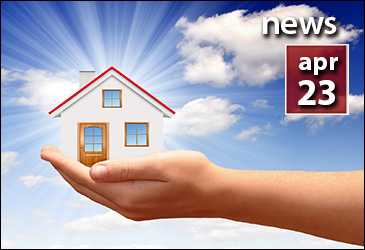 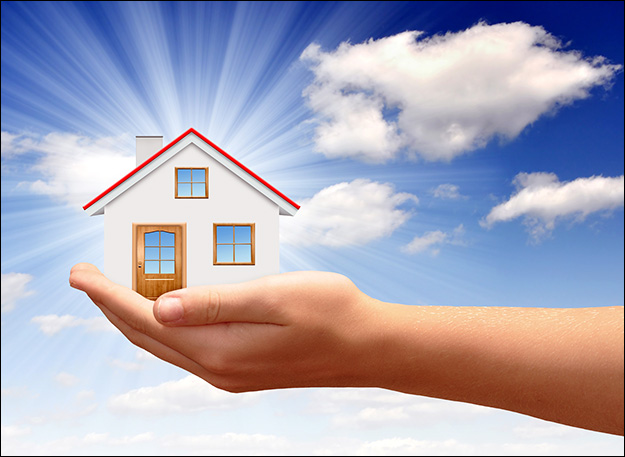 The top housing markets for buyers are Philadelphia, Chicago and Cleveland, according to a report from Zillow. In these markets, inventory tends to be strong and homes stay on the market longer and often experience price cuts, which gives buyers more bargaining power.

Miami-Fort Lauderdale, Providence, Detroit and Pittsburgh also made the list.

“There is a definite feeling that things are easing,” said Skylar Olsen, a senior economist at Zillow. “We are heading toward better balance. Buyers will be able to take a little more time this year compared to last year.”

She added that there are some areas within the buyers’ markets that can still favor sellers.

Tight inventory throughout the country helped push home prices up 4.5% in January from the year prior, according to the S&P/Case-Shiller U.S. National Home Price Index.

But homes in the top 10 buyers’ markets are selling for nearly 4% less than the list price on average, according to the Zillow report. In sellers’ markets, buyers get an average discount of less than 1%.

To determine the rankings, Zillow analyzed sale-to-list price ratios, the number of price reductions and days on market in metro areas across the U.S.

“Where the sale-to-list price ratio is low and discounts are high, many listings go through formal price cuts and it generally take longer to sell homes,” Olsen said.

Olsen said that many of the buyers’ market cities have had a slowdown in growth, and didn’t experience the tech and energy job booms. “Top buyers markets were generally in areas that were once founded on manufacturing jobs, which have slowed and not returned in earnest.”

Are you a homebuyer in a seller’s market facing stiff competition finding your dream home? Are bidding wars common in your area? Tell us about your house hunt horror story and you could be featured in an upcoming story on CNNMoney.

Home Prices Are Climbing Faster and Faster, but This Is Not a Bubble
Scroll to top