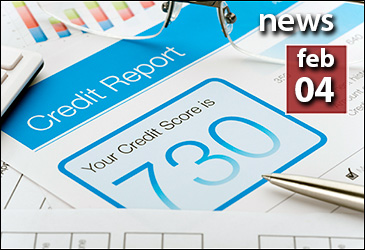 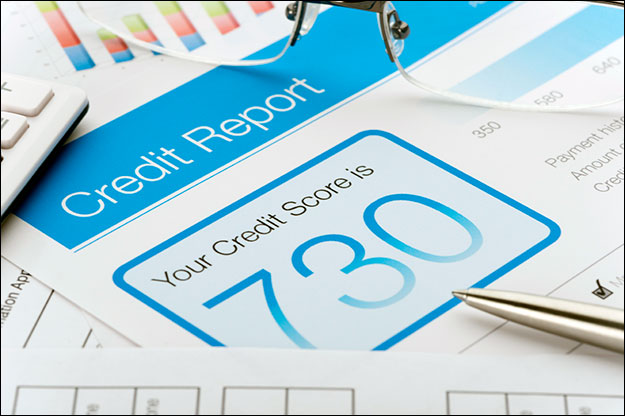 A major change has arrived for home buyers: They can now check the credit scores most mortgage lenders are likely to see for them—before they apply for a mortgage.

Fair Isaac Corp., the developer of the FICO credit score, on Monday announced that it is now selling consumers a look at certain versions of the FICO score that until now had been mostly unavailable to them, including the ones most commonly used by mortgage lenders.

FICO scores are used in most lending decisions to determine whether to approve consumers for loans and at what interest rate. Consumers don’t have just one FICO score—in most cases they have dozens.

The ones most commonly used by mortgage lenders are older FICO score versions that differ from the scores consumers would see when they buy their FICO score online or check it free, says John Ulzheimer, president of consumer education at CreditSesame.com, a credit-management site, and a former manager at FICO.

Other FICO scores emphasize how consumers have managed their car loans or their credit-card debt.

Before now, home buyers generally weren’t able to see the actual FICO scores lenders have on them until after they apply for a mortgage. Consumers who know this information in advance can decide whether they want to wait to improve their scores further before they apply.

Knowing their scores in advance can also be helpful in shopping for a mortgage. Consumers could, for example, ask mortgage brokers about the lowest interest rates people with their credit score could get, and they could use online mortgage comparison websites to see which lenders charge the lowest rates for someone within their credit-score range.

Consumers who pay for a FICO score at Fair Isaac’s myFICO.com will be able to see these extra scores. There are various options for one-time and continuing access. The charge with a monthly subscription can be as low as $14.95 a month. The basic scores are from one credit-reporting firm with this price, but you get the additional scores from more than one firm. (FICO says it didn’t raise the fee when it added these new scores.)

Some 200 million consumers have FICO scores—and lenders have more than 50 FICO score versions to choose from on each of them, says Mr. Ulzheimer.

Before now, in most cases, consumers were able to access only three FICO scores: scores determined by the information on their credit reports from each of the three main credit-reporting firms, Equifax, Experian and TransUnion. Now, they can check these more specific scores as well.

Fair Isaac’s new service also provides consumers with the main factors that influence each of their FICO scores, which can help them determine how to improve their scores before they apply for a loan.

The extra scores can also help borrowers shopping for a car loan or credit cards. A FICO car score, for example, can be very different from another FICO score, especially if borrowers have managed their car-loan bills better—or worse—than their other debts.

The move is the latest by Fair Isaac, also known as FICO, to provide scores to consumers. The company launched a program in late 2013 in which it’s been partnering with a growing number of large lenders who are showing the score they have on their existing customers to them without charge. In total, some 60 million consumers have access to a FICO score this way, according to FICO.

Citigroup officially began showing holders of most Citi-branded credit cards the FICO score it has on them late last month. Bank of America and J.P. Morgan Chase said in January they would begin offering the services to certain card holders this year.

FICO says its moves to give scores to more consumers is a twofold effort. Over the past few years, a growing number of websites have been selling or offering free other credit scores, which are used only or mostly for educational purposes. FICO research shows that many consumers think they’re checking their FICO score, but they’re not, and the educational score they’ve seen isn’t being used by lenders, says Jim Wehmann, executive vice president for scores at FICO. This is about “helping to clear up consumer confusion around education scores and scores used by lenders,” he says.

It can also help boost FICO’s sales. It’s possible that if consumers are aware that they can access the scores most lenders use at FICO’s website, they could be more likely to pay for scores there.