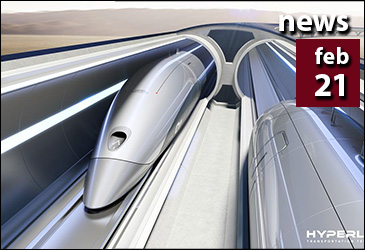 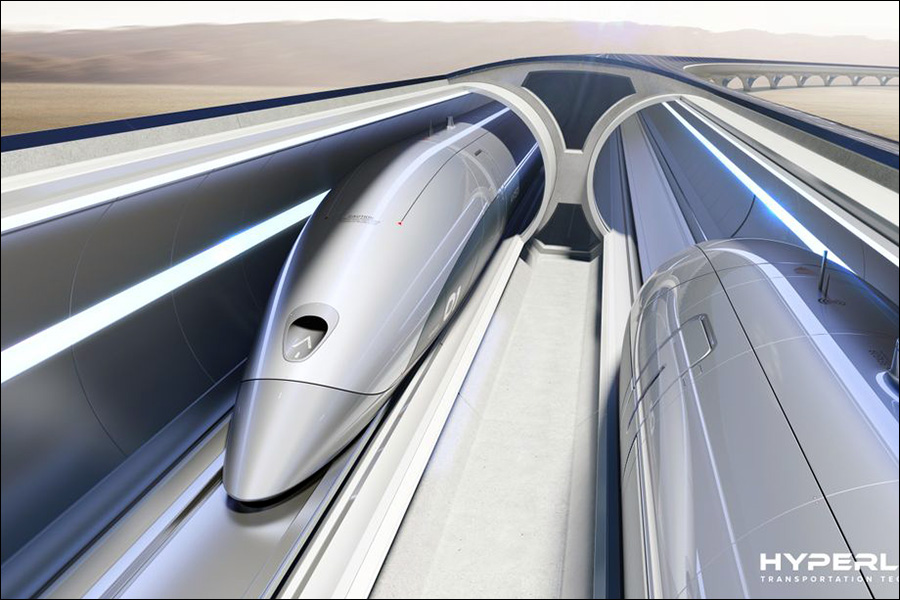 A plan to connect Chicago and Cleveland via an experimental high-speed transportation system known as a Hyperloop took an early but significant step forward in recent days as California-based Hyperloop Transportation Technologies reached an agreement with the North Ohio Areawide Coordinating Agency and the Illinois Department of Transportation to study the feasibility of such a project.

This data collection process will identify potential routes for the service, which would utilize electromagnetic pods running inside low-pressure, low-friction tubes to reach speeds in excess of 700 miles per hour.

If realized, the Cleveland-Chicago connection would slash the 313-mile trip down to just 28 minutes, making it possible to live in one city and commute daily to the other. The Midwest route could even become part of a larger nationwide system similar to Hyperloop One’s Vision for America plan to connect 35 major cities.

Feasibility studies for other Hyperloop projects are underway in places like Colorado and Missouri, reports Forbes. Meanwhile, Elon Musk’s the Boring Company was granted a permit to actually start digging an underground route for a proposed Hyperloop between New York and Washington, DC. The tunnel-boring firm is also one of four groups vying the contract to build Chicago’s long-discussed O’Hare express project.

Hyperloop Transportation Technologies (HTT) is taking a deliberately commerce-driven approach to its US projects, citing specific regional needs as related to jobs, manufacturing, and the movement of materials and finished goods. Such an approach would be private-public partnership—the preferred funding mechanism outlined in President Trump’s latest infrastructure plan.

“We came here because places like Cleveland, Chicago, and Pittsburgh have the manufacturing, the raw materials and the talented, hard working people in order to make it happen,” said HTT Chief Global Operations Officer Andrea La Mendola, in a statement. “We can source everything from this area. This is a place where you make big things.”

Additional information regarding HTT’s Midwest project will be revealed in the coming days. The company and its growing list of public and private partners are expected to release more details at an event at Cleveland’s Great Lakes Science Center on February 26.

While the Illinois Department of Transportation decision to share data is a key first step in the process, IDOT spokesman Guy Tridgell tempered the extent of the agency’s involvement to Crain’s Chicago Business. “We are working with the parties involved to allow a feasibility study on the service as described. No agreements are final. No state funding is involved.”

The emerging technology needed to make Hyperloop a reality is still very much in its infancy. In real-world testing, a full-scale prototype pod has taken an incremental approach to increasing speeds. In December, the team achieved 240 miles per hour—quick, but still roughly one-third to the system’s ultimate target.