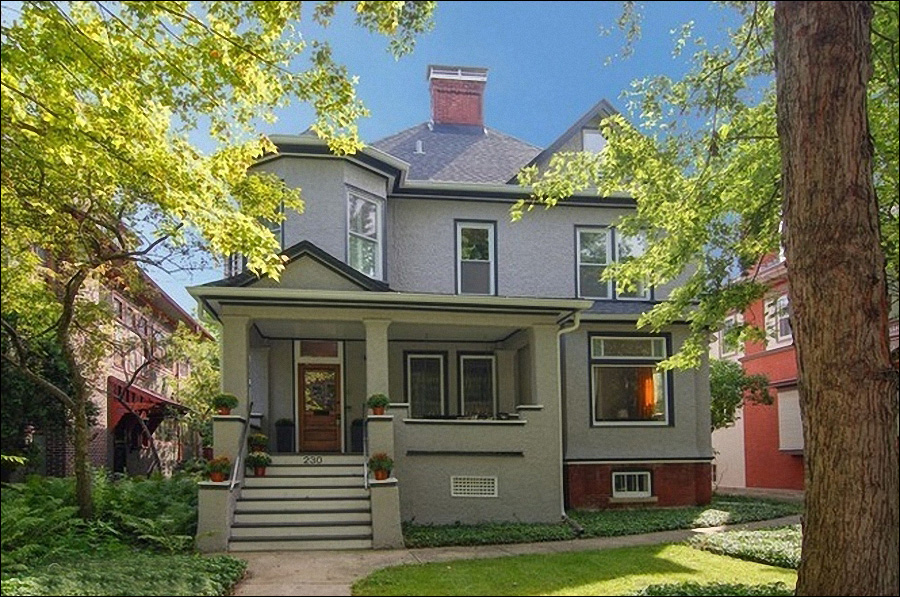 In January, the sellers of this house on Euclid Avenue in Oak Park sold for about 3.7 percent more than they paid for it in 2014.An increasingly healthy Chicago-area real estate market is generating higher profits for sellers, who can then apply to the purchase of their next home, according to a new report.

The average profit that a Chicago home-seller made in the first quarter of the year was up nearly 20 percent from the previous quarter, according to data released this morning by Attom Data Solutions, a real estate information service based in Irvine, Calif.

That $11,500 profit translates to a 6 percent gain over the original purchase price, whenever the seller purchased the house. A year earlier, sellers averaged a loss of 5 percent.

Even so, Chicago homeowners are still lagging far behind the national figure. Nationwide, the average profit on a sale was $44,000, or 6 percent above the original purchase price.

The rise in profits is the obvious result of steadily rising home prices. On Tuesday, the S&P CoreLogic Case-Shiller Indices reported home prices in February were up 6.2 percent from a year earlier, the latest in a string of increasingly stronger year-over-year improvements in each of the past several months.