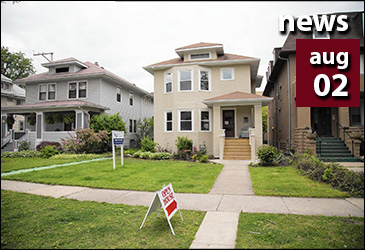 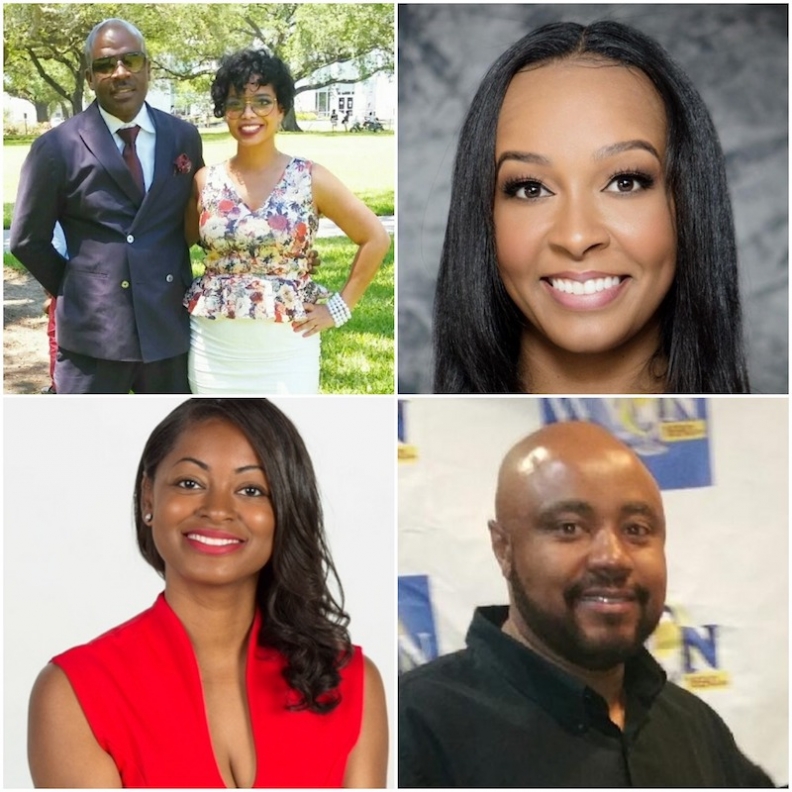 For the past few years, a wave of rehab has been sweeping through Chicago, revitalizing thousands of homes, many of them formerly distressed properties on the South Side and in the south suburbs. This week, Crain’s spoke to several of the rehabbers to find out why they do it.

Bonita Harrison has completed an estimated 60 rehabs, 25 of them single-family home and the rest, multi-flats.

“There’s a lot of dilapidated properties on the South Side,” she said, “and I like being able to put some of them back into good use and give people an affordable chance at homeownership.”

“I’ll take the houses nobody else wants. It’s my challenge. I saw one on 87th Street with warped floors and everything was wrong with it. Sixteen other rehabbers passed by that opportunity, but I took it.” She paid about $17,000 for the four-bedroom Chatham bungalow in February 2017, rehabbed it and had it on the market for just two days that June before putting it under contract to a buyer at $175,500, $500 more than her asking price.

Harrison buys some homes to rehab and resell, others to rehab and hold as rentals. In either case, she says, “I want to turn them into homes where I would want to live and socialize and have people over for a barbecue.”

Andre Jackson has rehabbed 61 single-family homes in South Side neighborhoods since 2011, all of them now part of his portfolio of 86 rental homes. “The supply of distressed homes was enormous in 2011, but that has changed,” he said, “but now they’ve almost all been sucked up” as rehabbers flock to these neighborhoods, where Jackson first started renovating distressed homes in the 1990s.

That has driven acquisition prices up, but at the same time, “the other line has moved: you can get more for the property because there’s so much demand to live in these neighborhoods.’ His focus is the Southwest Side, including Ashburn, Marquette Park and Chicago Lawn.

His 1990s portfolio was all targeted toward renters with Section 8 vouchers, but on the latter-day purchases “we do a higher level of finishes, and people like to have a garage and a basement if they can.”

Johnson, who runs the business with his younger brother, Ken, rents single-family homes for between about $1,600 and $1,700.

Pongee Barnes and her husband, Stephen, have rehabbed ten homes in Morgan Park, Pullman and Auburn Gresham, nine of them since the housing market crashed in 2007. Their first project, in 2005, “was inspired by all the television shows that looked like you come in, replace the carpet and get $100,000 profit,” she said.

They’ve refined their program since then. In May 2016, they paid $26,000 for a rundown, foreclosed three-bedroom house on Homewood Avenue in Morgan Park. The rehab included the kitchen and the two bathrooms, tuckpointing the brick exterior, replacing a portion of the roof, and other repairs. While Barnes would not disclose the total cost of the rehab, the house was on the market for only six days in February before going under contract to a buyer. The sale closed in April at $125,000, or $1,000 more than their asking price.

In February, Pongee Barnes published a book about the couple’s experiences investing in South Side real estate,  “Real Estate & Chill.” Among her tips: when she’s buying a property to rehab and sell, “I stick with brick.” The eventual live-in buyers are sure to prefer a low-maintenance brick exterior, she’s found. When she’s buying a property to hold as a rental, siding is ok. “We’re good with doing maintenance,” she said.

Kai Bandele and Bernette Braden have done two dozen rehabs since they both left corporate jobs at Goldman Sachs and AT&T, respectively.

“I was appalled at how many distressed properties there were on the South and Southwest Sides, and I saw an opportunity to be a part of changing that,” said Bandele, who moved to Chicago after Goldman Sachs transferred him from New York City in 2008.

Investors from the North Side and other cities were already buying up low-priced distressed properties in South Side neighborhoods, she said, “but people in our communities didn’t have access to the capital to do it themselves.” Borrowing from the hefty 401K she had built up in her time at Goldman, “I had my own capital to get it started.”

The spending spreads through the community, she said, “as I hire minority bricklayers and electricians and subcontractors.” At the same time that she and others are re-developing individual homes, she said, “we’re also growing the community.”

Sean Steels has rehabbed 15 homes. When considering a property to buy, Steels said, almost all that matters is the foundation and structure. “I can make the rest of it into what I want, he said. “Take down walls, make it an open floor plan. What’s in there now doesn’t matter.”

At the moment he’s working on a project for a client, but the last one he did under his own auspices was a foreclosed brick three-bedroom on 151st Street in Dolton.

Steels bought it for $25,000 in 2014. He put in a new kitchen, baths, flooring and utilities, and sold the house in March 2017 for $103,500. “The gratification for me comes from getting someone a nice place where they can live affordably,” he said. “I’m taking abandoned properties off the block, where they’re hurting everyone else who lives there, and I’m putting them back on the tax rolls.”