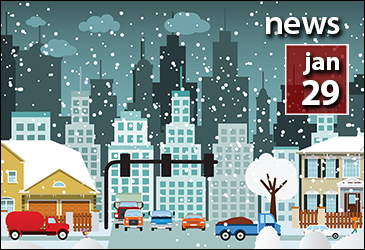 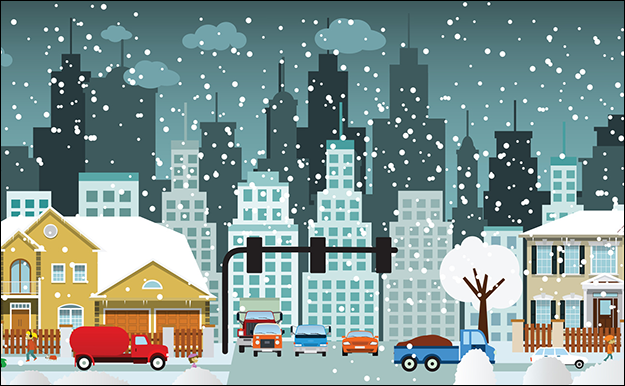 If you live in the Northeast or Upper Midwest, you might be feeling like a prisoner in your home during this month’s massive snowstorm. With snowdrifts reaching 1 to 3 feet, there’s a good chance you’re under a snow-induced house arrest or you have lots of backbreaking snow shoveling ahead of you.

If you’re lucky, you have a local service that’ll clear your driveway for you—if it ever gets around to your house. Or you can pay the neighborhood kids to shovel it, if you have the patience.

But what if the snow could melt all on its own? It’s not the stuff of dreams anymore––even you could live a shovel-free life each winter.

That’s because heated driveways, long a luxury that only the wealthiest of the wealthy could afford, have become popular as they’ve become more affordable, said Bryan Morris, director of sales with Warmzone, a provider of radiant heat products and services. 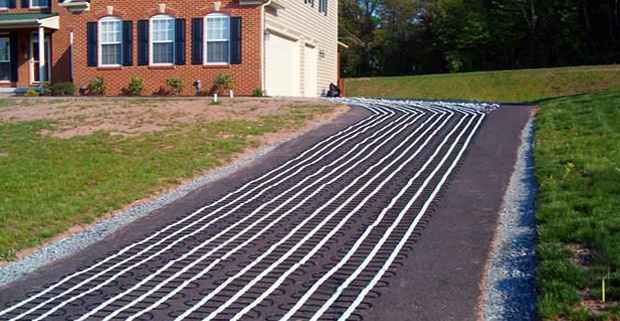 “We’ve reached a break-even point between the electric bill versus having the kid next door shovel your driveway––if he wants to do it in the first place,” Morris said.

You don’t have to live in the Arctic Circle to justify investing in a little extra warmth. Park City, UT, currently leads the nation in the number of homes for sale touting heated driveways, according to an analysis of realtor.com listing data. With at least 200 home listings boasting this feature, the home of the Sundance Film Festival has 20 times the number of homes with heated driveways for sale as Anchorage, AK.

So how do they work? Think of a heated driveway as a radiant floor––only outside your home. A heating element, such as electric wires or a hydronic system (which pumps hot liquid through tubes), warms up the driveway surface so that any snow just melts away. There’s even a device so you can set the driveway to heat only when it senses moisture.

A heated driveway is a consideration when building a new home; but, in some cases, a heating system can be installed in your existing driveway. This usually involves cutting grooves into the asphalt or concrete, laying a wire system into the grooves, and then recoating the driveway with a layer of asphalt or concrete. But if the contractor runs into obstacles that prevent installation, your driveway will need to be demolished and rebuilt.

Not everybody wants to do the entire drive, instead opting to heat just the space beneath the tire tracks, Morris says.

The cost of materials to cover the tire tracks of a single car in a 50-foot driveway will cost about $2,500. You’ll also have to shell out for the contractor to install the system.

After the installation, there’s the cost of actually using the heating system in your driveway, which can vary based on your local utility rates.

But the costs probably won’t break your bank. If you’re paying, say, 10 cents per kilowatt-hour, you can pay under $6 to run the system during a six-hour snowstorm. You’re probably paying more than twice that to have someone shovel snow for you. And, if you’re doing the shoveling yourself, you should consider the time and labor saved.

Thanks to their affordability, electrical wire/mat systems are the predominant form of heating installation––the only regular service they require is a cleaning of the temperature sensor. But homeowners with larger driveways may have to use hydronic heat, Morris notes. That’s because most homes are outfitted with a 200-amp service panel, which may be an inadequate power source for electrical driveway heating systems.

But be warned––hydronic systems require more care and maintenance over time.

If you’re not yet convinced that you can handle another winter, keep in mind that driveways aren’t the only areas of the home where you can lay down some radiant heat.

“I have customers who do their patios and heat the paths to their hot tubs,” Morris said. “From a safety standpoint, it makes a lot of sense.”