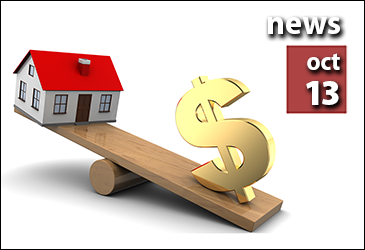 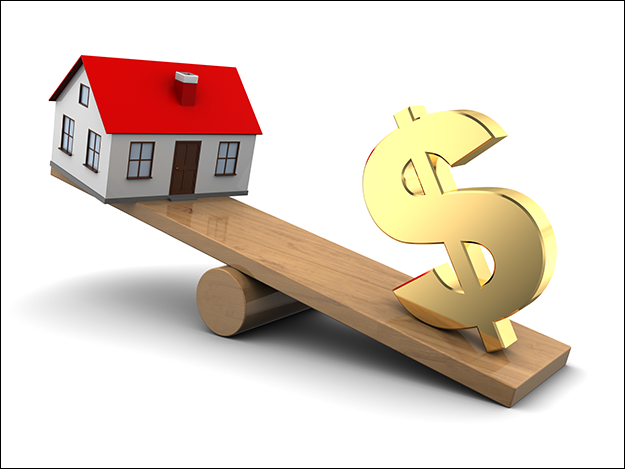 There has been so much good news about the recovery in the housing market – values up and houses selling quickly – that is was inevitable that greed would rush back in as well. There has been a lot of pent-up desire to sell over the last few years; but, those desires were kept in check by the reality that many homeowners were still underwater on their mortgages. Many still owe more than their homes are worth in today’s market, but the calliope of good news in the media has led them to believe that they can now get what they need for the house. Even people who aren’t still upside-down on their mortgages have heard the good news and priced their homes accordingly. They just got greedy.

Unfortunately, as good as the recovery has been, it has been outstripped by the pricing of too many would-be sellers. The result has been widespread overpricing and a slowdown in the market, as the buyers react to finding overpriced homes. Why haven’t the real estate agents involved advised the people better on pricing? You can bet that they did, but that they were ignored. Many agents will take an overpriced listing, just to get their sign up in the yard; convinced that they can get the sellers to lower the price later. Eventually that is true; but, in the meantime the overpriced listing just sits there and discourages buyers. The market slows as buyers wander off. Unfortunately, the overreach of too many sellers on the market results in fewer well-priced homes being available, so the inventory of marketable homes appears to be small. It all feeds upon itself to further depress or slow the market. .

In the movie Wall Street, Michael Douglas’s character, Gordon Gekko, gives a long and passionate speech about why greed is good (at least from his perspective). In the Bible, greed is one of the seven deadly sins. In real estate greed tends more towards the Biblical end of things. Greed can kill deals. I’ve seen more than one deal fall apart over some small amount that the seller just wouldn’t let go of or which the buyer couldn’t bring himself to pay. The crazy thing is that these are usually amounts so small as to be truly insignificant in the overall scheme of things, but they somehow find a way to feed upon the greed of one of the parties. It’s not unusual that the party holding out for that last dollar is a “zero sum game” type of person who sees it as “I win and you lose” decision, instead of finding a way to a win-win scenario.

Real Estate needs to be a win-win game in order to be balanced, fair and stable. That means that both parties have to believe that the price was right. The current greed in the market has tipped the game out of balance. As a Realtor®, I work hard to educate the buyers that I work with not to make low-ball bids on good houses and I work equally hard with my sellers not to be greedy. A house that is priced right will sell more quickly and result in a sale that both parties can be happy with. The real estate market always eventually corrects itself; so, this too shall pass.

How to Protect Your Home Office
Scroll to top