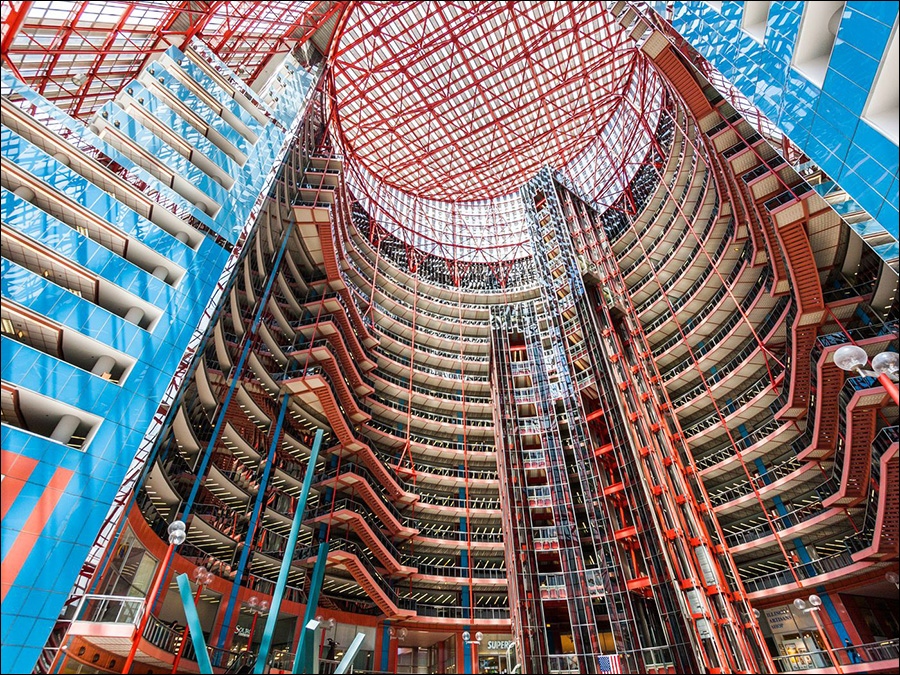 Homes in Chicago more affordable than in most big cities

Pilsen residents are in no rush for the city to establish a historic distri...
Scroll to top