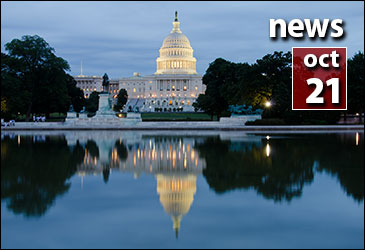 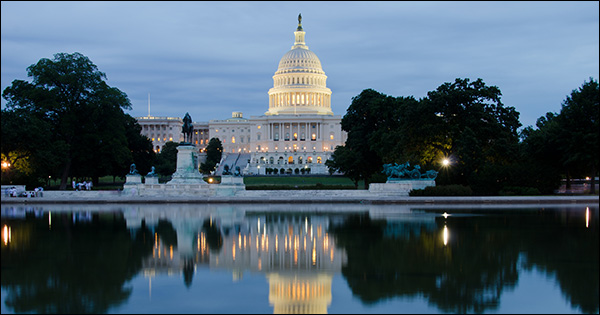 Now that the U.S. government is once again up and running, it’s time to take stock of the government shutdown’s impact on the real estate market (especially the mortgage end of that market), and what happens immediately going forward.

One quick red flag comes from the National Association of Home Builders, which reports that newly-built single-family homes were down two points in October.

The NAHB says the decline may be due, in part, to the shutdown; but now that Uncle Sam is back in the chips the decline should be reversed in the coming months.

“A spike in mortgage interest rates, along with the paralysis in Washington that led to the government shutdown and uncertainty regarding the nation’s debt limit, have caused builders and consumers to take pause,” NAHB Chief Economist David Crowe said on Wednesday, just as a deal was being reached in Congress. “However, interest rates remain near historic lows and we don’t expect the level of rates to have a major impact on sales and starts going forward. Once this government impasse is resolved we expect builder and consumer optimism will bounce back.”

Crowe’s view seems to be the prevailing sentiment among real estate industry observers.

To get a good grip on where the real estate market is now, and where it’s going, realtor.com reached out to a handful of industry experts to set the record straight on the following key issues:

What Was the Damage From the Government Shutdown?

“Luckily not much,” says Jason Bonarrigo, a senior loan officer with Residential Mortgage Services in Braintree, Mass. “Most banks and investors continued to close loans and come up with short-term guidelines to work around getting tax transcript records from the Internal Revenue Service, but that’s about it.”

Others aren’t so sure the damage hasn’t been more severe.

The recent shutdown was worse due to the impact of shutting down the government for 16 days and preventing mortgage lenders from obtaining IRS 4506T documents needed to close most borrowers’ loans, Haupt said.

The real estate market can pretty much pick up where it left off 16 days ago, our experts said.

Many lenders continued operating through the shutdown so the FHA did not have an effect on them,” said Malcolm Hollensteiner, director of retail lending at TD Bank. “So now that the FHA is fully open once again, we expect that it will be business as usual.”

Hollensteiner had one caveat: “Because lenders were continuing to process FHA loans through the shutdown, there may be a slight backlog of approvals on the FHA’s end, but that should not cause any significant issues.”

Others agreed with that sentiment.

“The only loans that were directly and immediately affected by the shutdown were USDA loans, which were completely unavailable, and jumbo loans, in those cases where the lender wanted documentation from the IRS,” said Rick Sharga, executive vice president at Irvine, Calif.-based Auction.com.

In both of those cases, loans that were in process will restart now that the agencies are open. “There will likely be some delays in processing and other inconveniences, but things will most likely be back to normal within a few weeks,” Sharga said.

Anything Else Mortgage Consumers Should Know?

Consumers should be aware that the market changes very rapidly and they should be prepared for worst-case scenarios, warned David Williams, a vice president at Right Start Mortgage, in Pasadena, Calif. “Make sure you are working with seasoned loan and real estate veterans who have been through all types of markets, so you can navigate the obstacles with minimal effects,” Williams said.

Perhaps the best advice came from Haupt, who said Americans should shrug off the political shenanigans in Washington, D.C.

“Buying a home at the current lower prices and historically low rates is optimal,” Haupt said. “My advice would be: Do what is best for your family and take advantage of the favorable prices and rates. Rates will rise and property values will follow suit due to limited supply. Don’t let Washington get you down.”

FHA gifts prior offending homeowners a shortened wait to purchase another h...

Buying a Home in the Winter
Scroll to top