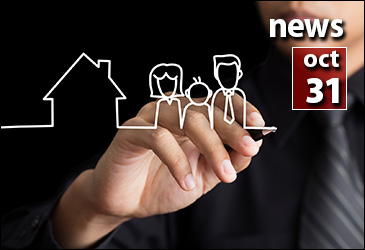 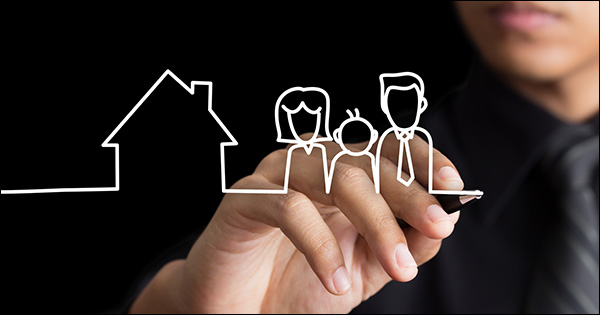 The U.S. housing market has made some great strides in 2013, but it’s facing a slowdown due to government dysfunction, a sputtering economy and imminent volatility over the next debt-ceiling debate, according to Freddie Mac’s latest U.S. Economic and Housing Market Outlook.

Although, getting a mortgage shouldn’t be affected by any potential market decline, the report stated.

If you’re looking to buy a home, now may be the best time in terms of mortgage rates. Freddie Mac estimates that 30-year-fixed loans will “hover around 4.3 percent” through the end of the year, and then begin heading higher in early 2014.

Other key takeaways from the report:

• Due to the U.S. government shutdown, growth projections for the national housing market were scaled back by 0.5%.

•  Foreclosed home sales and depressed levels of new home construction are resulting in tighter inventories for homebuyers – leaving them with fewer houses to choose from and higher prices.

• New housing units will top out at 1 million this year and 1.15 million next year, levels that Freddie Mac analysts call “below normal.”

• The U.S. housing market is at the mercy of a sluggish U.S. economy, which is expected to reach “full potential” until 2015 — or later.

“The housing recovery keeps chugging along despite a constant barrage of disruptions to the broader economy,” Frank Nothaft, Freddie Mac vice president and chief economist, said in a statement released with the report. “We’re likely going to see the housing recovery slow down, but not shut down, as we close out the rest of this year due to tight inventories in many markets, rising mortgage rates and slumping consumer confidence. Fortunately, the housing recovery should continue to absorb the economic shocks in stride and improve next year.”

Industry observers advise sellers not to take a chance, and strike while the market is still relatively hot.

The actionable item is for home sellers to put their house on the market now, said Bruce Taylor, president of ERA Key Realty Services in Whitinsville, Mass. “Some of our towns have such a low inventory level that almost any house will sell at a top price, primarily because buyers are anxious to find something that fits their needs and budgets.”

He agreed with Nothaft’s assessment of a slower, weaker market right now.

“Housing sales may decline just due to the lack of inventory,” Taylor said. “Prices haven’t risen quite enough yet to bring everyone above water. We expect that will happen by the end of 2014. Meanwhile, new construction will begin hitting the market in early 2014 and that will feed some of the demand.”

Like sellers, buyers should act now, given the headwinds rolling down the pike.

“Buyers have their best options now,” Taylor said. “Even though inventory is tight, we don’t expect that to change until prices rise higher. The best deals are the ones available now.”

As for mortgage rates, the 10-year Treasury note remains the key benchmark for buyers, sellers, homebuilders, and real estate professionals.

“T-note rates will be impacted by any phase-out of quantitative easing on the part of the Federal Reserve,” Taylor said. “But there will be no change in [quantitative easing] until job growth exceeds 180,000 new jobs per month. Last year it happened in January. This year, your guess is as good as Freddie’s.”

Up For Air: Big Decline In Underwater Mortgages