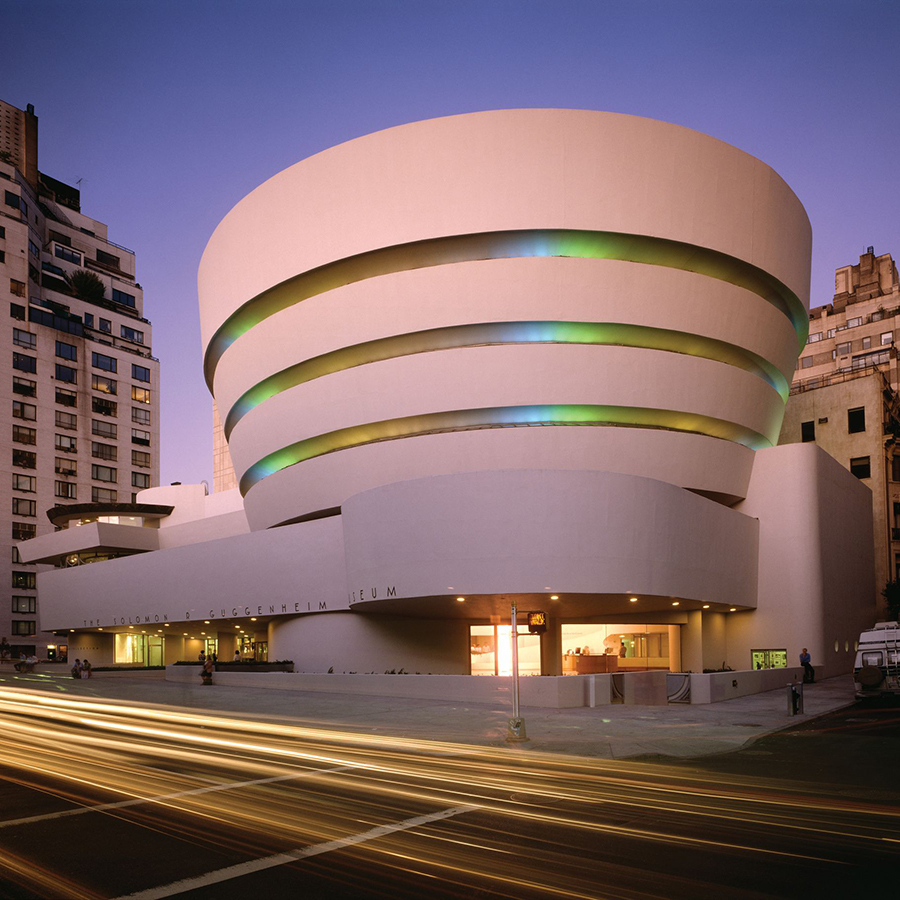 Guggenheim Museum in New York City. The apex of Wright’s cylindrical and circular style, this cultural center was considered so striking when it opened,
some feared it would overshadow the art within.Courtesy of Solomon R. Guggenheim Foundation
FOR SALE: A Real Gold Brick 3 Flat – Heart of Southport Corridor –...