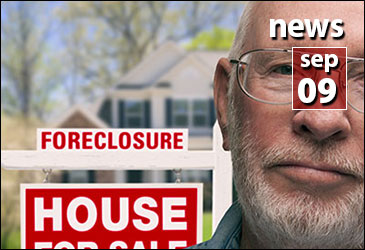 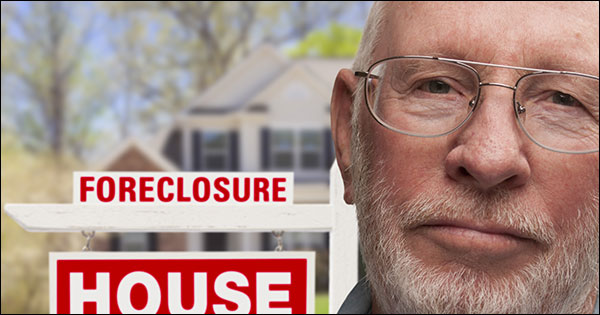 More than 8 million homeowners are ‘resurfacing’
Scroll to top